Marisa Calihan, a 27-year-old Spanish major from Cincinnati, was the first (and surely not the last) target of muscular manipulator Russell on Survivor: Samoa. She spoke with PEOPLE about why standing up to bullies is more important than winning. — Carrie Bell

How does it feel to be part of Survivor’s illustrious first castoff club?I would rather be the first one off with dignity than the fifth or sixth one off taking Russell’s crap the whole time.

When did you realize it was going to be you going home?Before I arrived at Tribal Council, I didn’t expect it at all. But most of a very long council centered on Ben and Russell bullying me and making things up. I started to have a pretty good feeling that they would stop at nothing to get me off.

Where did you go wrong? What I would have had to do to save myself is be a completely different person than I am. I wasn’t willing to do that. I stand up to bullies. That’s who I am.

What did you think learning that Russell lied about Katrina, sabotaged the camp and boasted about his “dumb-ass girls” alliance?What a horrible thing to do. To pose as a fireman, which is such a noble profession, and to take one of our nation’s greatest tragedies and exploit it for your own amusement is disgusting and unforgivable. And he doesn’t even need the money! Those lies are worse than burning socks or emptying canteens. There is something wrong with who admire him as a super-villain and think there’s nothing wrong with his strategy, too. He told me he has two daughters and if that is true, my heart breaks for them. What kind of example is he setting?

Telling whoppers as a strategy, like Johnny Fairplay did, isn’t new, though. To an extent, you go in believing . If you tell me you have two kids or a dog named Susie, I won’t assume you’re lying. But when someone tells an elaborate story about the most painful experience of their life to a group of strangers on the first night, you go, ‘Hold on buddy,’ because that’s not what do. I was proud I listened to my intuition and saw through him although it doesn’t get you far in the game. But there are things worth a lot more than money. I watched that episode with my little sister and my nieces and nephews. For them to see me as a strong role model means more to me than $10 million.

Who do you hope takes home the million dollars? Betsy all the way. She’s a class act and true fan of the game. She has not had an easy road. She has fought for everything she has. She’s a female cop making her way in a man’s world. She is an amazing woman.

What are you up to now that you are home? Lots of wonderful things have been happening even though I was voted off first. I have a fan base that I was not expecting. Actual Katrina victims have been messaging me on my Facebook fan page to tell me how upset they were that Russell exploited their pain in that way and how proud they were that I stood up to him. Connecting with them has blown my mind. I’m back in school, am trying to get into Vanderbilt next year and have my eye on the prize. I have no interest in moving to L.A. or pursuing modeling or any of that usual reality contestant stuff. 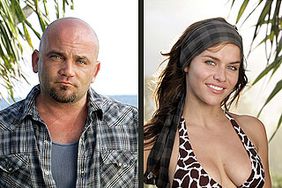 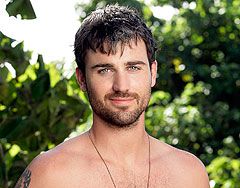 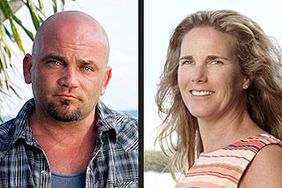 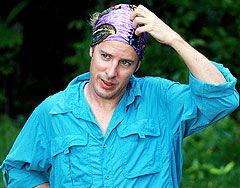 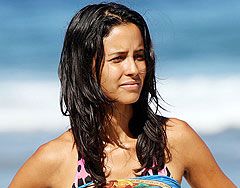 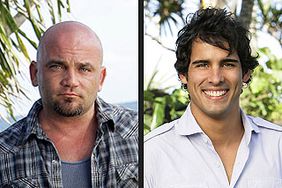 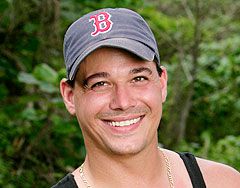 'Survivor' 's 'Boston' Rob to Russell: 'I Appreciate the Competition' 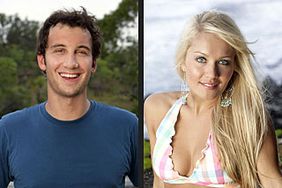 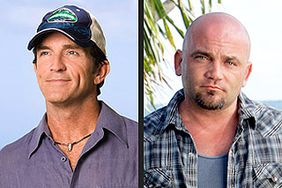 Jeff Probst on Russell: 'Survivor' 's Most Notorious Villain Ever? 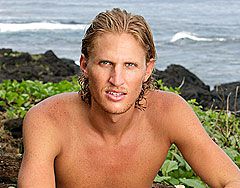 'Survivor' : Tyson Explains How He Blindsided … Himself 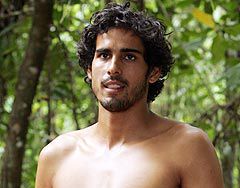