Cole Medders is sending his tribemates into a panic.

In a PEOPLE sneak peek at Wednesday night’s episode, Cole is laying down in the shade when his right hand begins to tremble. As he stands up, Cole faints face-forward over a fallen tree and onto the ground.

“Cole, are you okay?” his castmates ask him as he extends a hand to be lifted up.

“What? What happened?” asks Cole, who appears to be slightly red in the face and is advised to remain on his back with his legs up in the air.

“What just happened?” Cole, 24, asks before he’s informed that he passed out. “I thought I was standing up over there and the next thing I know, I’m dreaming or something.”

“He needs to eat. He can have my portion of rice,” offers Jessica, who is a nurse practitioner.

After watching him faint, Jessica admits that her “initial feeling is just straight fear. All of us are scared, but Dr. Mike [Zahalsky] and I were in control. We knew to get fluid in him, we knew to get food. He did it with two healers in the healthcare world.”

Though Cole — who works as a wilderness therapy and rock-climbing guide — believes his collapse was a result of him standing up “too fast,” Jessica informs him it’s a “food-related issue” and that his body is “depleted.”

Says Cole: “I’m really going to be okay. I just stood up too fast.”

“I felt bad for him. I literally just wanted to hold him,” Jessica admits. “And in that moment, I realized that I really do care for him a lot more than I thought I did. I’m not ready to play this game without Cole.” 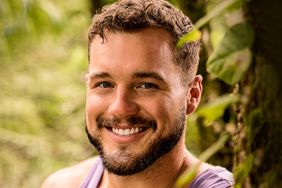 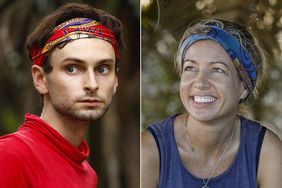 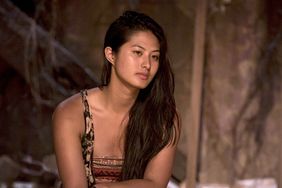 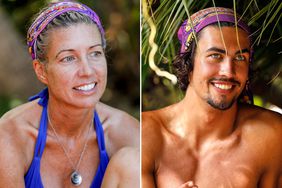 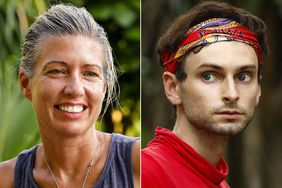 Stephen Fishbach's 'Survivor' Blog: Why You Can Never 'Trust' Somebody 100 Percent in the Game 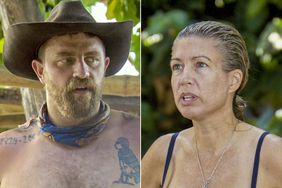 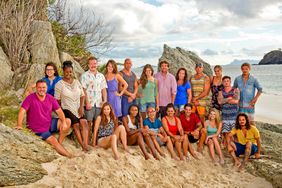