The Here Comes Honey Boo Boo acknowledges, "I don't want this out there," before validating his wife's cheating suspicions

The truth is coming out!

In an exclusive (and explicit) sneak peek at Friday’s Marriage Boot Camp: Reality Stars, Mike "Sugar Bear" Thompson is finally honest in addressing his estranged wife Mama June Shannon‘s suspicion that he has stepped out on her with men.

During a private conversation between the former Here Comes Honey Boo Boo stars, Sugar Bear asks, “Can I tell you something?”

He continues, “Don’t bring this up with nobody else ’cause I don’t want this out there: I have experimented with guys.”

Still, the star’s admission – and his explanation of exactly what “experimented” means – shocks and angers to Shannon, 36, to the core.

Thompson then tells his wife that being intimate with men is “not my cup of tea,” and adds later in an interview: “It’s just something I was curious about, experimented with it, and it’s over with and done with, and that’s it. [It] won’t ever happen again.”

Shannon says the confession “validated” her suspicions after she found explicit photos of other men on her husband’s phone – a claim Thompson fiercely denies.

Then she blasts Thompson for “again … another lie.”

He shoots back, “But I don’t want everybody to know that lie.” 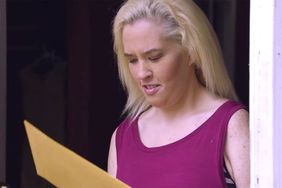 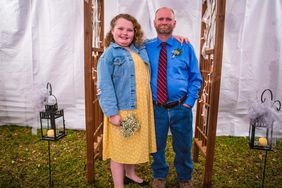 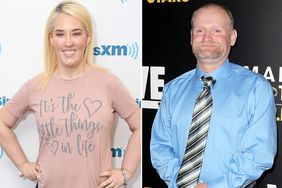