A spokesperson for the Orange County District Attorney's Office tells PEOPLE the A&E star was charged with one count of misdemeanor domestic violence battery in connection with an incident that occurred on April 30 at a bar in Lake Forest, Orange County. He is scheduled to be arraigned on Monday.

The incident allegedly involved his ex Brandi Passante, according to TMZ, which first reported the news.

Schulz and Passante could not immediately be reached for comment. A spokesperson for A&E had no comment when reached by PEOPLE.

Passante and Schulz have starred in Storage Wars since season 1 premiered in 2010, and also led the spin-off series Brandi & Jarrod: Married to the Job, which ran for eight episodes in 2014.

"I'm not with Jarrod anymore," Passante said during the April 20 premiere.

In a separate interview on the show, Schulz said, "Just because me and Brandi aren't together anymore, doesn't mean we can't go to an auction — but separately."

The episode saw the two cross paths at an auction, with Passante calling Schulz "an idiot" for spending $400 on a storage unit that didn't particularly look profitable.

Passante called things off with Schulz after filming the 12th season of Storage Wars, which premiered in November 2018. They share two kids. 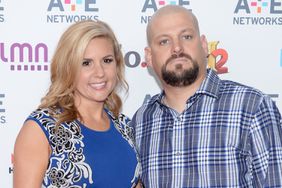 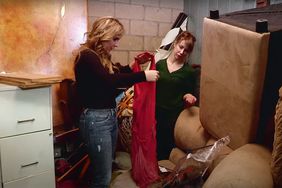 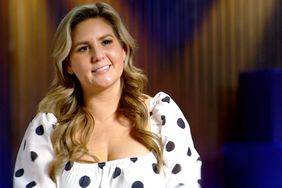 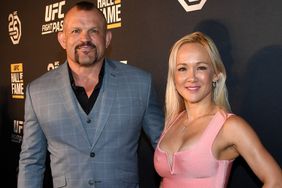