Despite tabloid reports that they had split, Charlie Heaton and Natalia Dyer were all smiles together Wednesday night.

The Stranger Things costars-turned-couple attended the Dior Addict Lacquer Plump event at Poppy in Los Angeles, where the cuddled up while posing for photographers.

Heaton, 24, wore a black coat, skinny black pants and a white crewneck T-shirt as he smiled at his girlfriend and placed his arm around her waist.

Dyer, 21, looked smitten with her beau, placing her arm on his shoulder. She rocked a colorful gown with a pink and black striped top and a long patterned skirt. The actress accessorized the look with black pumps and a black bag.

Inside, the two — who star as love interests Jonathan Byers and Nancy Wheeler on the Netflix hit — chatted intently at the bar, as Heaton held a champagne glass in his hand.

They later mingled around the party, which was also attended by Bella Hadid, Kathy Hilton, Paris Jackson, Sonequa Martin-Green, Corey Gamble and The Chainsmokers’ Alex Pall.

The couple were last seen at London’s National Television Awards in January. The month prior, they also traded their on-camera ’80s garb for red carpet glam when they attended the 2017 Fashion Awards at the Royal Albert Hall in London.

Heaton and Dyer were first spotted jetting out of Los Angeles International Airport together in January 2017, nearly three months after Heaton was detained at LAX for alleged cocaine possession.

He was denied entry into the United States in October and sent back to the United Kingdom the same day, a law enforcement official confirmed to PEOPLE. Authorities allegedly found cocaine on the actor as he arrived into the country. He was detained, but not arrested.

“My planned travel to the U.S. last week was affected by an issue at U.S. immigration, and I am working to rectify it as soon as possible,” he said in an exclusive statement to PEOPLE. “I do want to clarify that I was not arrested or charged with a crime, and cooperated fully with the U.S. officials at LAX.” 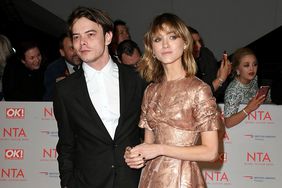 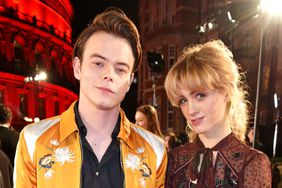 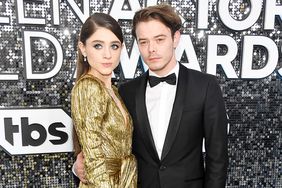 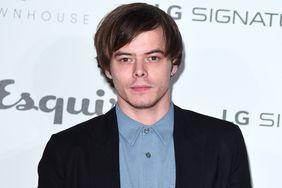 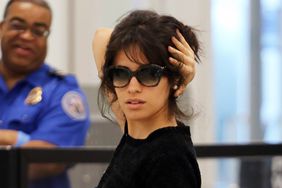 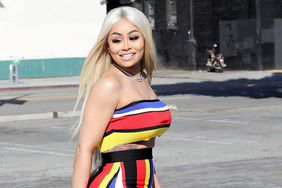 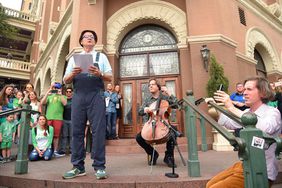