Sterling K. Brown Explains the Heartwarming Reason He Changed His Name as a Teenager

The actor took home the Emmy Award for outstanding supporting actor in a limited series or movie, for his role in The People v. O.J. Simpson: American Crime Story

Fresh off his first Emmy win, Sterling K. Brown is all smiles.

At Sunday evening’s 68th annual awards, the The People v. O.J. Simpson: American Crime Story star dedicated his golden statue to his late father, Sterling Brown, and told Access Hollywood Live that his father – a TV lover – is “smiling from ear to ear.”

“I lost my dad relatively early in life, but he gave me 10 of the best years that a kid could ever have,” Brown said. “And I never doubt that he loved me unequivocally, unconditionally. Oh he loved TV. He loved entertainment, and so the fact that I became an actor and this is what I do for a living, like I know he’s smiling from ear to ear.”

Brown, who also stars on NBC’s This Is Us, also revealed that he changed his name as a teenager in honor of his father. As a child he went by Kelby, but told his mother that he would be called Sterling when he turned 16.

“I went by Kelby. My mom tells me this story – she was reiterating it the other day – in kindergarten I came home one day and said, ‘Mom, Sterling is eight letters and Kelby is five. I’ll just do Kelby and then when I turn 16, I will go by Sterling.’ And I don’t remember that. The impetus for me is that he had been gone for some time, and I was like, ‘Kelby was a little boy’s name.’ I felt like I was ready to become Sterling,” the actor said.

Upon accepting his outstanding supporting actor in a limited series or movie Emmy at the 68th annual awards, an emotional Brown said on stage, “Mama, I can hear you, I love you. Sterling Brown Jr., I changed what people called me at age 16 so I could hear your name every day of my life. I love you, daddy.” 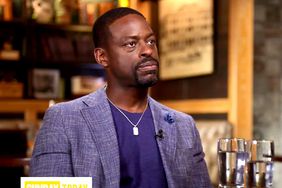 Sterling K. Brown Emotionally Recalls Seeing His Dad for the Last Time Before His Death 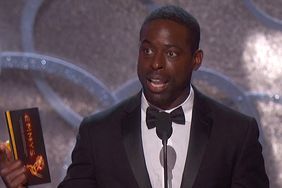 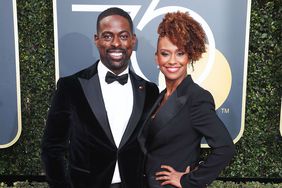 Sterling K. Brown Celebrates His Emmys Win by Showing off His Abs on 'This Is Us' Set 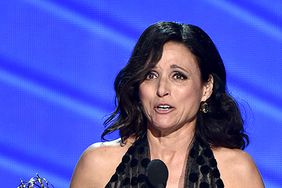 Emotional Speeches and Tear-Jerking Tributes: All the Emmys Moments That Made Us Cry 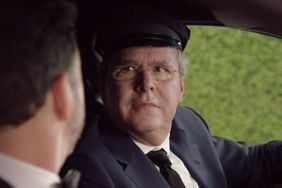 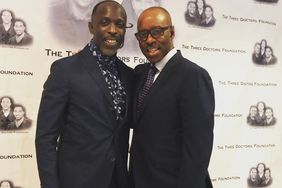 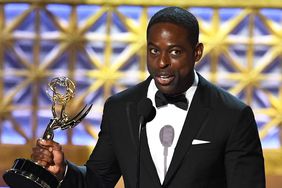