The remains of Stephen Hillenburg, creator of Nickelodeon’s hit cartoon series SpongeBob SquarePants, have been scattered at sea, TMZ reports.

According to a copy of his death certificate obtained by TMZ, Hillenburg’s ashes were scattered off the coast of California after cremation. The document also confirmed that his official cause of death was cardiopulmonary failure due to ALS, which he announced he had been diagnosed with last March.

“We are sad to share the news of the passing of Stephen Hillenburg, the creator of SpongeBob SquarePants,” Nickelodeon tweeted a day after the visionary creator’s death. “Today, we are observing a moment of silence to honor his life and work.”

Hillenburg was a onetime marine biology teacher who held a degree in natural resource planning and interpretation, with an emphasis on marine resources, from Humboldt State University.

He began his career in animation in 1987. Before creating SpongeBob SquarePants, he wrote and directed for the Nickelodeon series Rocko’s Modern Life.

Eventually, Hillenburg combined his love of the ocean with his artistic talent and brought SpongeBob‘s beloved Bikini Bottom to life.

SpongeBob SquarePants, which premiered on Nickelodeon in 1999, went on to win both U.S. and British Emmy and ASACP awards, in addition to being dubbed or sub-titled in more than 60 languages.

“Steve imbued SpongeBob SquarePants with a unique sense of humor and innocence that has brought joy to generations of kids and families everywhere,” Nickelodeon said in a statement following his death. “His utterly original characters and the world of Bikini Bottom will long stand as a reminder of the value of optimism, friendship and the limitless power of imagination.” 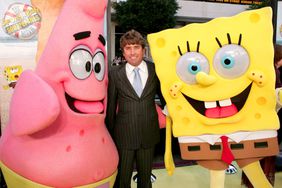 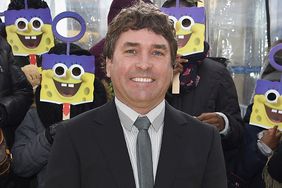 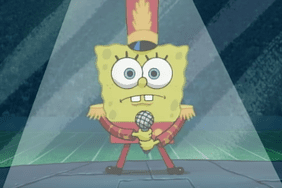 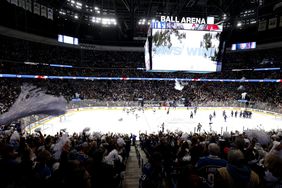 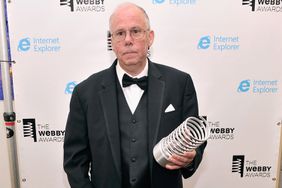 Stephen E. Wilhite, Creator of the GIF, Dead at 74 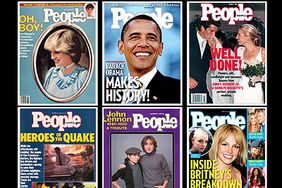