Patricia Altschul's beloved butler Michael Kelcourse is in the hospital after suffering a stroke.

"I am sorry to inform you that Michael Kelcourse, affectionately known as 'Michael The Butler,' recently suffered an acute spinal cord infarction which is often called a 'spinal cord stroke,'" Sudler-Smith told Bravo's The Daily Dish. "Although this tragedy has caused significant nerve damage and impairment, with the help of the outstanding physicians at the Shepherd Center in Atlanta, we are hopeful Michael will soon recover. Thank you for respecting Michael's privacy during this challenging time."

Altschul, 79, did not immediately respond to PEOPLE's request for comment.

Kelcourse has worked for the reality star for nearly two decades and has appeared alongside Altschul on Southern Charm since season 1.

"Michael, he's devoted to mom," Sudler-Smith previously told The Daily Dish. "He's the nicest guy in the world. He's invaluable to my mom because he helps with her coterie of animals."

In Altschul's book, The Art of Southern Charm, she explained that Kelcourse began working for her after his previous employer died.

"I met with Michael immediately and persuaded him to come work for me, even as he was finishing his responsibilities in the Bostwick household," she wrote, adding that hiring him was "best thing I could have done." 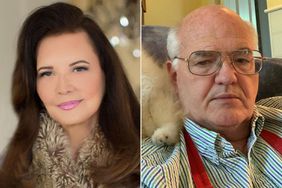 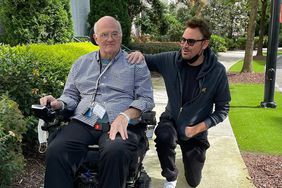 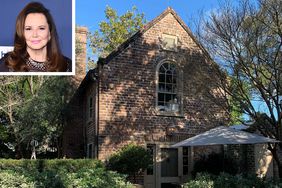 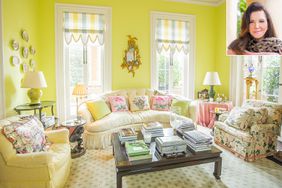 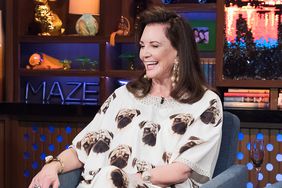 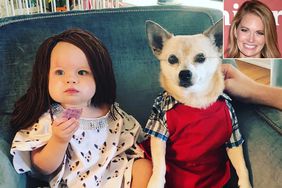 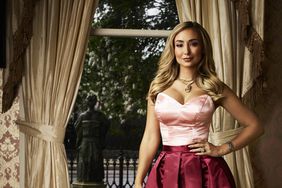 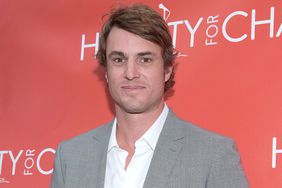