Kathryn Dennis is 30 years younger than her ex, Thomas Ravenel — but that’s exactly what attracted her to him from the start.

The two met when she was a 21-year-old college student, and despite their nearly three-decade age-gap, Dennis, now 26, and Ravenel, 56, quickly became romantically involved.

“I saw Thomas as this stable older guy,” Dennis tells PEOPLE in this week’s issue, on stands Friday. (The interview took place April 30.). “I was in La-La-Land. I just did what he said and took on his opinions and feelings as my own.”

Their courtship was documented on season 1 of Southern Charm in 2014, when the cracks in their relationship were already apparent.

When Dennis found out she was pregnant with their first child, she moved in with Ravenel. But she says the situation quickly deteriorated— she and her daughter Kensie were relegated to the basement of Ravenel’s Charleston plantation.

“I was sad, scary, lonely, confused, quarantined and isolated,” she says.

The couple soon broke up acrimoniously but reunited in 2015, just long enough to conceive their son, whom they call Saint.

Three years ago, Dennis lost custody of the children and entered rehab after she failed a drug test, testing positive for marijuana.

In 2016, Ravenel was awarded full custody, but Dennis has since earned back 50/50 custody. In October, she filed documents in Charleston seeking to obtain primary custody of the two children after Ravenel was arrested and charged with assault and battery in the second degree. Ravenel has denied all the allegations.

“I didn’t really realize what all had gone on or not gone on until after the relationship was over and truly,” she says of looking back on her relationship. 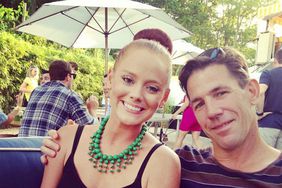 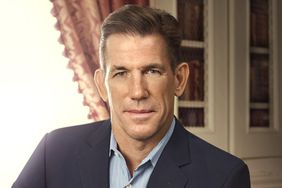 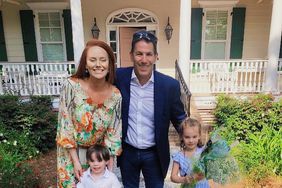 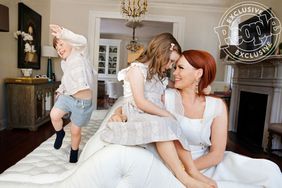 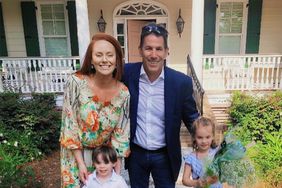 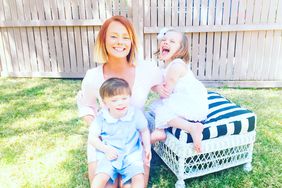