On Friday, Olindo, 24, responded to a fan question in the comments section for a photo of her and roommate Wilson Jones on Instagram. “Are you and Craig still together?!” the fan inquired as Olindo replied: “Unfortunately we are not. But we are still great friends.”

Conover, 28, and Olindo have documented much of their romance on season 3 and 4 of the hit Bravo series.

The pair first met when they were both students at the College of Charleston (he was a senior, and she was a freshman at the time). After they both graduated, they reconnected at Charleston Fashion Week and began dating.

Season 3 ended with Conover admitting how he had never finished law school after lying about sending in an incomplete application for the Bar Exam. Olindo was by her boyfriend’s side as she supported him through his studies as Conover eventually completed school and passed the Bar Exam in April 2017.

During this past season, Conover and Olindo’s rocky relationship was very much a storyline after they moved in together and contemplated getting married. The couple hit “rock bottom” nearly five weeks the season 4 reunion, but got their relationship back on track after couples therapy. 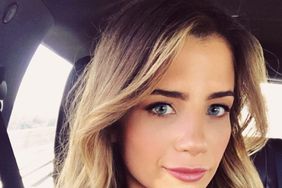 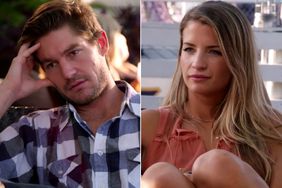 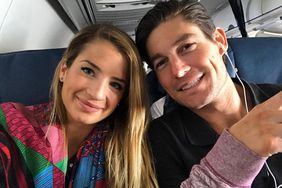