"We'd get high and then we'd sit in the bath together," Sophie Turner revealed

Not only do Sophie Turner and Maisie Williams play siblings on Game of Thrones, but their off-screen bond is just as close as sisters.

As the final season of the HBO drama approaches, Turner, 22, is reflecting on her time on the series — and some of her fondest post-filming pastimes with best friend and costar Williams.

“We’re kind of like loners on Game of Thrones, just because the past few seasons Maisie and I have sleepovers every night when we’re shooting. Or every night whenever both of us are in town,” Turner told Vulture at New York Comic Con on Saturday.

During their sleepovers, Turner revealed that the pair would watch videos and smoke marijuana — before hopping into the bathtub together!

“We just used to sit there and eat and watch stupid videos and smoke weed,” Turner shared.

She added, “I don’t know if my publicist will kill me for saying this. We’d get high and then we’d sit in the bath together and we’d rub makeup brushes on our faces. It’s fun.”

This isn’t the first time that Turner has openly expressed her love for marijuana. In celebration of Halloween 2016, she and Williams decided to put an adult spin on their childhood costumes.

Instead of dressing up as traditional Girl Scout Brownies for the Oct. 31 holiday, complete with a brown vest and sash, the duo opted to be “hash” (a.k.a. marijuana) Brownies.

“Everyone loves a hash brownie,” Williams captioned an Instagram photo of her and Turner in the costumes.

In the social media pic, Williams — who is sucking on a lollipop — and Turner are twinning in brown and yellow “Brownies” T-shirts, hair bows and sashes that have multiple marijuana leaf stickers on them.

GoT will return for its final six episodes in the first half of 2019, HBO’s programming president Casey Bloys revealed during the Television Critics Association’s press tour in Beverly Hills in July. 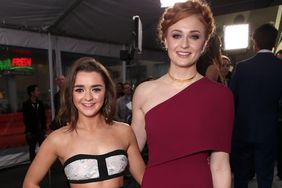 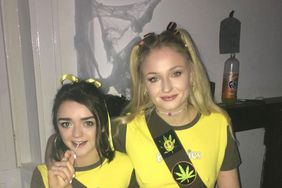 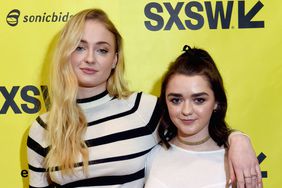 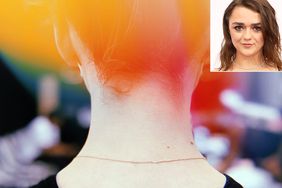 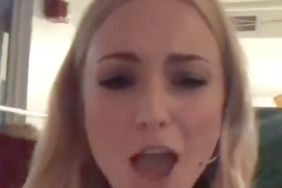