O’Brien honored her mom with several tributes on Instagram, calling her “a pretty remarkable lady.”

“An immigrant from Cuba, she lived with the Oblate Sisters of Providence in Baltimore during college,” O’Brien said, referencing the Catholic religious institute for women of color.

O’Brien said her mother was “always sad” about leaving Cuba but “hated” how former leader Fidel Castro “destroyed” the country: “She went back once to visit — and said — I’ll never go back again.”

O’Brien recalled how her mother, who came from a poor Cuban family, sought an education in the United States, where she went on to marry O’Brien’s father at a time when mixed race marriages were still illegal.

“The year their sixth child (my little brother) was born the U.S. Supreme Court would overturn the ban on interracial marriage,” O’Brien wrote alongside a photo of herself as a baby alongside her parents.

O’Brien’s mother, who was fluent in English and French, became a teacher: “She had a reputation for being super-strict, which made me very popular (not!) since she taught at my high school.”

“She and my dad sent all six of us to college and many of us to grad school,” O’Brien continued. “Here we are touring Harvard. I’m scowling in the front row, age 12.”

In honoring her mother, O’Brien said she wished young, working women had “access to her wisdom” before sharing some of her best nuggets: “Everyone gets the same 24 hours. Decide how you’ll spend yours,” “Take 24 hours to sit in bed and cry…then stop complaining and make a list and plan your comeback,” “Keep ten dollars in your bra so you can leave when you want,” “People are basically full of s—, stop taking their stupidity to heart,” and last but not least, “You never stop fighting for the important stuff.”

O’Brien’s mother evidently took her own advice to heart. When her kids were growing up, she put an ad in their local paper to protest discriminatory housing in their town at a time when they were the only black family in their neighborhood.

“She was pretty great,” O’Brien reflected. “Miss you, Mami.” 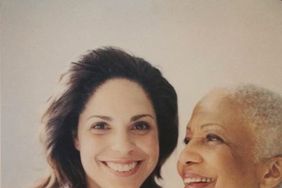 Soledad O'Brien Reflects on Losing Her Parents 40 Days Apart: 'Your World Is Upended' 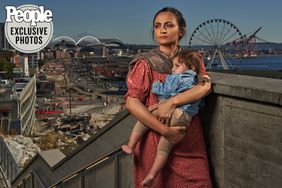 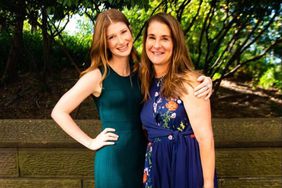 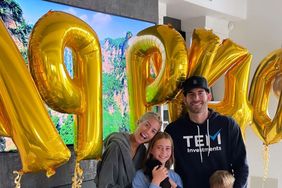