Sofia Richie celebrated her new clothing collaboration surrounded by her loved ones.

The 21-year-old model was joined by boyfriend Scott Disick, as well as father Lionel Richie and brother Miles Richie, at the Thursday night launch of her collaboration with Rolla’s Jeans at 1 Hotel in West Hollywood.

During the event, Sofia and Disick, 36, were seen showing off their love for one another, as documented in her Instagram Story.

“My love,” she captioned a picture of the couple kissing.

The pair — who have been dating since the fall of 2017 — both looked casual and chic for the party, Sofia wearing a pair of baggy jeans and a black top with brown leather accents, while Disick opted for a navy long-sleeved polo and gray jeans.

Lionel was also in full support at the party, sharing several posts on his own Instagram Story.

In one shot, Lionel, 70, struck a silly pose with Sofia, and in another sweet photo, he wrapped his arms around Sofia and Miles.

The “All Night Longer” singer, who is currently in the midst of his second season judging American Idol, recently opened up to PEOPLE about making time for his children during his nonstop schedule.

“I’m a tough dad, but what I realize in life is that you have to approach it with a tad bit of humor,” he said.

Asked what he’s learned about fatherhood, the star said, “With my kids, I know their job is to completely scare me to death. And they’re doing a great job, by the way.” 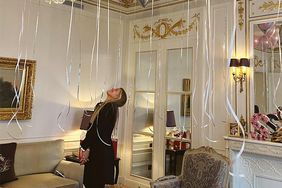 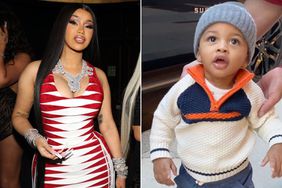 Cardi B Says Son Wave, 13 Months, Is 'All Mine' as He Prepares to Take Steps Outside: Photos 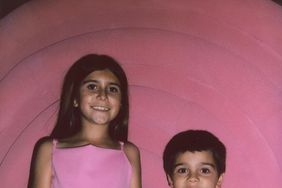 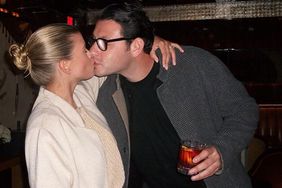 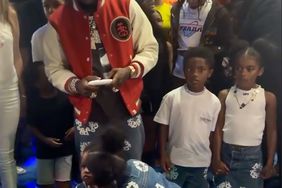 Cardi B Shares Sweet Family Photos with All Five Kids from Wave's First Birthday: 'My Hearts' 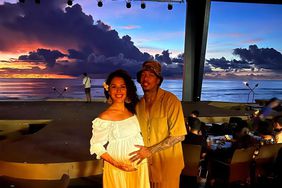 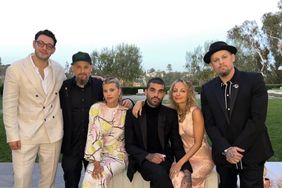 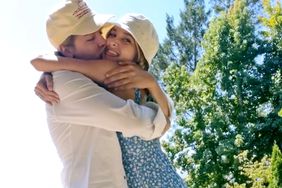