Sofia Richie is in it for the long run.

As her relationship with Scott Disick grows stronger, the model continues to navigate the complicated family dynamic with Kourtney Kardashian.

“She loves Scott and wants to be with him,” a source tells PEOPLE. “She loves being around Scott and his kids.”

Richie is happy to have built up some trust with Kardashian, the source says.

“Sofia is happy that she has proved to Kourtney that she is great with her kids,” the source adds.

No matter what, Richie plans to stand by her man.

“Sofia is hoping that her relationship with Scott lasts,” the source says.

On Nov. 4, when the Keeping Up with the Kardashians star joined the couple for what a source told PEOPLE was a “quick” and “tense” dinner.

Then, on Nov. 16, they all attended a gallery exhibit. 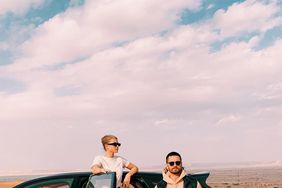 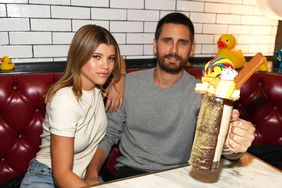 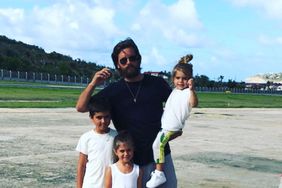 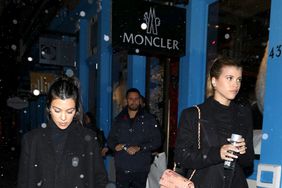 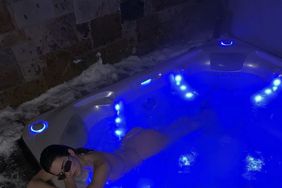 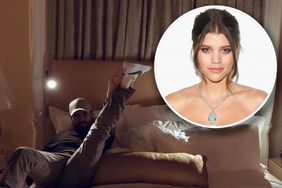