'So You Think You Can Dance' : Two More Go Home

Amber, Lindsay, Eliana, George, Brandon and Dareian were fighting to stick around Wednesday

After another night of fantastic dancing, the top 16 became the top 14 on So You Think You Can Dance, as another boy and girl were sent home Wednesday night.

Lythgoe told Lawrence that he “looked a little tired” after his Nappytabs hip-hop number, but he was eventually saved.

Joining him was Arnold, who fell into the bottom after earning praise for a contemporary number by choreographer Mandy Moore. “I’ve [told you] you are a little juvenile in your work,” Lythgoe told her earlier in the evening. “But your spirit was in the right place tonight.”

That left Kujawa, Mitchell, Jackson and Girard dancing for their lives.

Girard had received a standing ovation and was put on judge Mary Murphy’s “hot-tamale train” earlier in the evening, but her future in the competition was determined by her ballet solo – and it worked.

“Mrs. Ballet, you were getting down out there,” Murphy told Girard.

Which meant Jackson was sent home. “Amber, we love you, and tonight you showed your potential,” Lythgoe told her. “If America had voted on tonight, you would not be in the bottom three.”

Then it was time for the boys to learn their fate, and it wasn’t even a question who would get to stay.

“You’ve got tricks coming out your sleeve. You did the most incredible routine to save your life tonight,” Lythgoe told Kujawa, before sending home Mitchell.

“Brandon, you are incredible,” Lythgoe said. “I am heartbroken about it, but thank you for being on the show.”

Mitchell, who is featured in the new dance film Step Up Revolution, was still all smiles after learning he would not continue. “I’m just happy to have been here,” he said to host Cat Deeley. “It was so fun.” 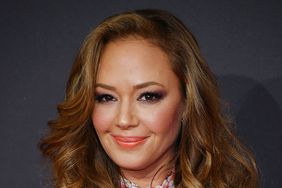 Leah Remini Explains Why She Makes Sense on 'SYTYCD' 's Judging Panel: 'I Dance Every Day' 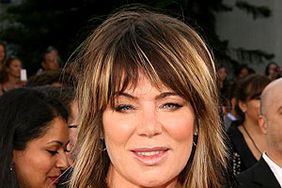 'So You Think You Can Dance' Pays Tribute to Mia Michaels 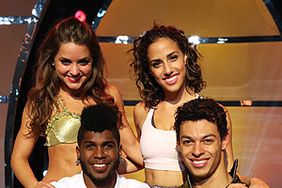 'So You Think You Can Dance Reveals' Top Four

'So You Think You Can Dance' : Final Four Give Final Performances 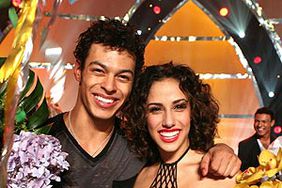 'So You Think You Can Dance' : How the Winners Plan to Indulge 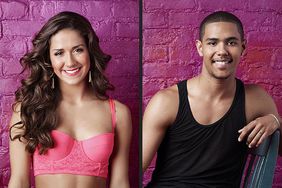 Inside the 'SYTYCD' Judges' Deliberations on Who to Send Home 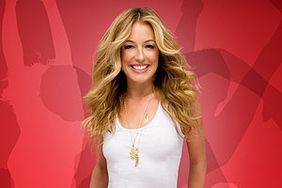 'So You Think You Can Dance' Returns for Season 8 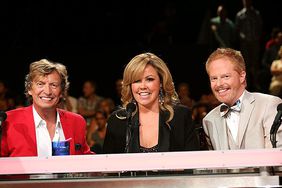 'So You Think You Can Dance' : Jesse Tyler Ferguson Helps Pick Top Six 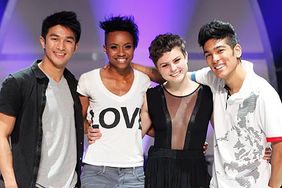 Nigel Lythgoe 'Disappointed' by 'So You Think You Can Dance' Finale 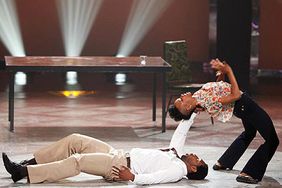 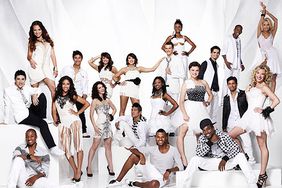 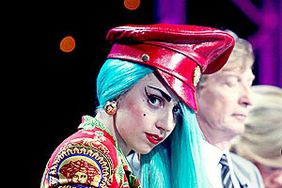 'So You Think You Can Dance' : Lady Gaga Throws Her Shoe on Stage