The series, titled Messyness, is currently in production and is set to premiere later this year

Things are about to get messy!

Jersey Shore alum Nicole "Snooki" Polizzi will be hosting a spinoff of the MTV show Ridiculousness, titled Messyness. The comedy clip series is currently in production and is set to premiere later this year.

The new show "celebrates dating, partying, and all of the messy stages experienced in young adulthood," the network announced Friday.

Polizzi, 33, will be joined by a panel of celebrities for each episode. Some guests will include fellow reality star Tori Spelling, former Olympic figure skater Adam Rippon, and comedian Teddy Ray.

As with Rob Dyrdek's original series and the existing spinoff Deliciousness, hosted by Tiffani Thiessen, Messyness will track down hilarious clips from all over the internet, including "everything from awkward proposals, to nights out gone wrong, and cheaters caught red-handed."

"No matter the clip, we'll always be cheering on and reveling in the messiest behavior on camera yet," the network wrote in a press release.

Jersey Shore: Family Vacation Is Back in Full Force with Snooki's Return — Watch the Supertease

Polizzi made her return to MTV in 2018 for Jersey Shore: Family Vacation, which is currently in its fourth season and follows the original cast, minus Sammi "Sweetheart" Giancola.

There have been some recent shakeups, however. In December 2019, Polizzi announced that she was "retiring" from the show to focus on her family, though she reemerges in a new trailer for the second half of season 4 that dropped in May. 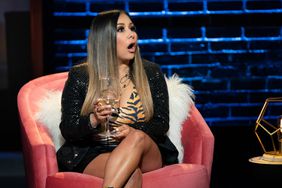 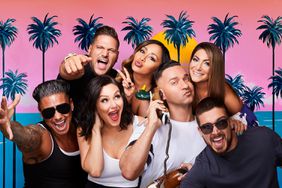 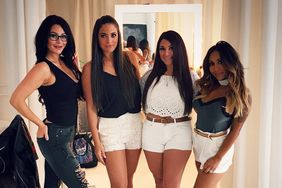