Someone’s out to get Blair! And — let’s be honest — it could be anyone.

Gossip Girl returns to the CW Monday (March 16, 8 p.m. ET) with an all-new episode — and it looks like Blair is in for another scandal.

In an exclusive clip, B is accusing Nelly Yuki of “ratting her out to Yale” to steal B’s spot at the Ivy League school. But Yuki denies it and, in the midst of a blow-up backstage at the Senior class’s production of The Age of Innocence, the entire cast gets a text — from Gossip Girl herself. The text dishes the dirt on B’s salacious romance with the Lord. Says the text:

“Wanna hear the sickest scandal ever? Remember B’s Lord? Turns out he was giving the royal treatment to his own Queen Mother. And the worst the part? B knew, and ignored! How desperate can you be, B?”

Someone (not Nelly Yuki!) knows B’s secrets — and has an axe to grind.

Tell us: Who is out to get Blair? 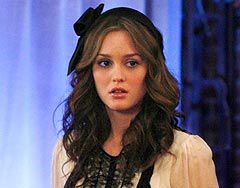 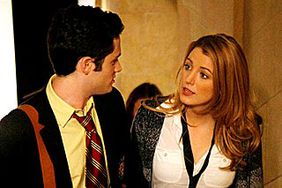 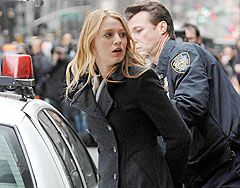