When the next season of Sister Wives premieres early next year, audiences will get to see the family's big move and "find out if we like the new homes," says Kody Brown

Nearly a month after PEOPLE exclusively revealed that Sister Wives star Kody Brown and his family are saying goodbye to Las Vegas, the Browns are finally packing up and moving to Flagstaff.

In a new TLC clip, Kody, 49, and two of his wives, Christine and Robyn, open up about the decision to say goodbye to one state and make their home in another. (Kody and his four wives — Christine, Robyn, Janelle and Meri Brown — have a combined 18 children.)

As to why the family is moving, Robyn explains “we’re moving because we want kind of a slower lifestyle. We want some water.”

“More than anything, we’re getting the mountains,” says Kody.

Although the family is ready for a new start in a new state, they are grateful for the time they had in Las Vegas.

Says Christine, “Vegas has been good for us, I’m not saying that it hasn’t, it’s been really good. It’s been great for our kids. They’ve all really grown here and done so many wonderful things and it’s been great for us. I’m just ready for the next adventure.”

Learning from past experience, when it came time to move and pack up their house, the Browns implemented more organizational methods to streamline the process.

“You can’t move four homes and a giant family without having tons of chaos. However, this is a much more organized move. We’ve gotten charts, we’ve made plans, we’re packing weeks in advance,” says Kody. “The sad thing is we’ve been packing 16-hour days now for three weeks just trying to get everything ready to go.”

When the next season of Sister Wives premieres early next year, audiences will get to see the family’s big move and “find out if we like the new homes,” says Kody.

In a previous statement, the Brown family said, “As much as we’ve loved making our home and memories here in Las Vegas, we are excited to embark on a new adventure in Flagstaff, Arizona! We are looking forwards to cooler temperatures, the mountain air, scenic views and the slower lifestyle of Flagstaff.” 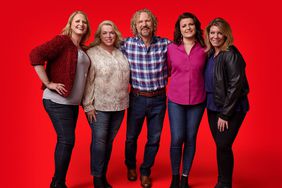 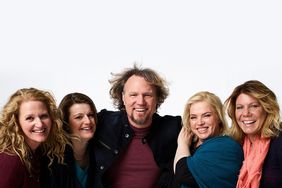 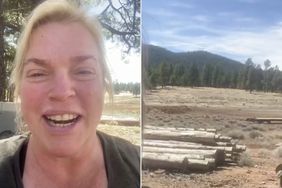 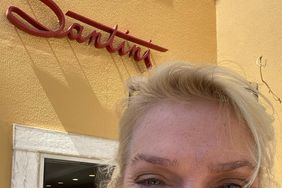 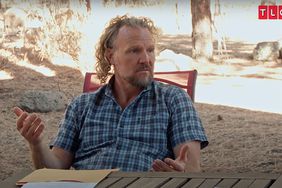