Shannon Elizabeth Is NOT Engaged to Derek Hough

For the record, Dancing with the Stars pro Derek Hough did not propose to his former partner and current girlfriend Shannon Elizabeth. And she definitely did not turn him down.

Elizabeth denied the engagement rumors while playing poker for the One Step Closer Foundation in Inglewood, Calif., on Sunday. “Luckily he doesn’t care. We were laughing about it,” she says. “It’s really funny.”

Since coming in sixth place on DWTS, where she met her boyfriend, Elizabeth has been busy shooting a documentary and traveling. Hough, meanwhile, is preparing for the next season of the show. “Derek’s going to get his new partner in a couple weeks,” she says. “We have no clue who the costar’s going to be. I’m hoping … it’s someone who’s like 70, 80 years old.”

Staying busy, Elizabeth says, is the secret to a successful relationship. “When you’re both busy and you’ve got your own things, it’s great because nobody’s sitting around moping, waiting, hoping something will happen,” she says. “We’re both really happy and doing our own thing.”

Does that mean she and Hough will be dancing their first dance — as a married couple — anytime soon?

“I don’t know if we’re ready for that,” Elizabeth says, “but we’re really happy the way we are.” Michael Bezjian/WireImage 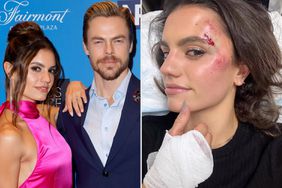 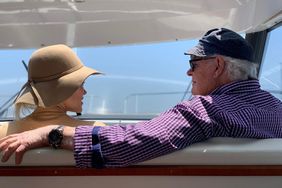 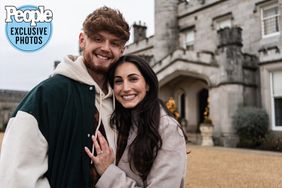 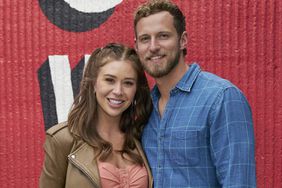 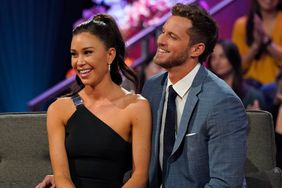 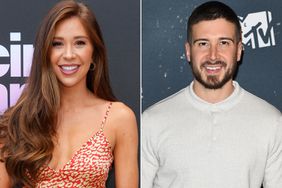 Gabby Windey Is Open to a Date with Vinny Guadagnino After Ending Engagement: 'I Could Use a Pick-Me-Up' 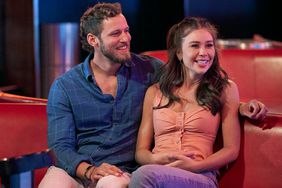 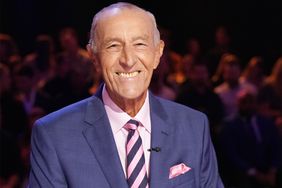 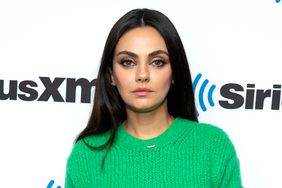