With its West Virginians partying hard and playing harder, Buckwild became a breakout hit for MTV in its first season and was poised to fill the void left by Jersey Shore.

But after the carbon monoxide-poisoning deaths of cast member Shain Gandee and two others while driving their SUV through the mud, MTV has canceled the show.

“We love the cast and the show and this was not an easy decision, but given Shain’s tragic passing and essential presence on the show, we felt it was not appropriate to continue without him,” MTV says in a statement. “Instead, we are working on a meaningful way to pay tribute to his memory on our air and privately.”

MTV is airing a special on Sunday night to remember Gandee.

Season 2 production had been halted while MTV weighed how and whether to proceed, with the network considering – then rejecting – softening the reality show, which involved off-roading and tire roll-downs, according to The Hollywood Reporter.

Gandee, the breakout star, and two others died apparently doing the very sort of thing celebrated on Buckwild – a country sport called “muddin’.”

Authorities believe the SUV’s tailpipe got submerged in the mud and toxic exhaust filled the vehicle. 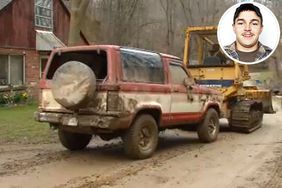 Shain Gandee's Family: He Died Doing What He Loved 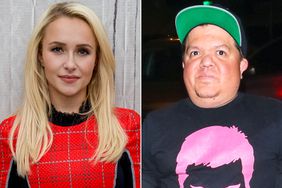