Someone call the U.N.: There’s a civil war brewing in Canada between two of the country’s biggest stars, British Columbia’s Seth Rogen and Ontario’s Justin Bieber.

Rogen appeared on Bravo’s Watch What Happens Live Wednesday night to explain a January Tweet, in which he compared the "Baby" singer to a piece of excrement. It turns out, his words were not taken out of context in the slightest.

Plus, Rogen added, “He puts people’s lives in danger.”

Bieber has not yet responded to Rogen’s charges, but judging from his infamous leaked deposition video, the Canadian pop star will not be a happy camper about it. 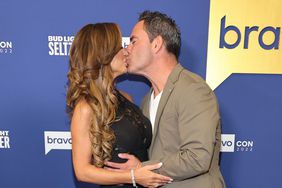 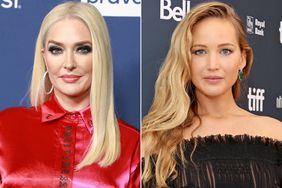