The young boy and his family flew to Los Angeles, where they were met by Seth MacFarlane

When Seth MacFarlane was given the opportunity to make one Family Guy superfan’s wish come true, he did not disappoint.

MacFarlane teamed up with the Kids Wish Network to surprise Chance Yon, who has cerebral palsy and suffers from ROHHAD, with a special trip to the Family Guy animation studios in Los Angeles.

According to TMZ, Yo and his family flew to Los Angeles on Tuesday, where they were met by MacFarlane. After eating lunch, the actor showed them around the studio and even drew and signed a few animated sketches.

In photos obtained by TMZ, Yo and MacFarlane laugh and chat as the actor sketches some of his iconic characters.

Yo also got the chance to chat with Mila Kunis and Seth Green, who respectively voice Meg and Chis on the show, on the phone, according to TMZ.

Before heading home, Yo even got a special sneak peek at a future episode and was transformed into his own Family Guy character by animators. They also lent their voices to iconic characters Chris and Lois for a personalized video clip.

Yo and his family were sent home on a private plane with a bag full of Family Guy, American Dad! and The Orville memorabilia. 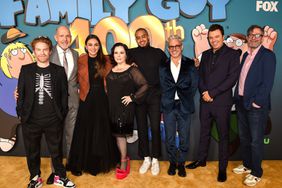 'Family Guy' Cast Reminisces Over Iconic Series as It Hits 400 Episodes: 'Greatest Gig on the Planet' 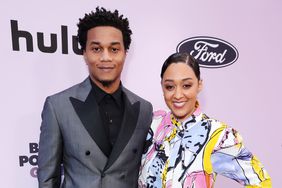