Team Gwen is bringing some girl power to the table.

Selena Gomez is set to join The Voice as an advisor for Gwen Stefani‘s team this season, NBC confirms to PEOPLE exclusively.

“The dedication and the years that she’s put in and to only be so young but have so much experience is kind of incredible,” Stefani tells Access Hollywood. “I can feel her energy and like what she’s doing right now, she’s really blossoming and really coming to her own. She’s really being honest and finding herself.”

Adds Gomez, “I’m learning a lot being here. I’ve been in a transition period with my music, so it is inspiring. I love being in the presence of women, especially women who are so comfortable in their own skin and support other women.”

This will be the first appearance on the reality competition show for Gomez, whose upcoming album Revival will be released on Oct. 9.

“I’m becoming a young woman and I’m comfortable with my sensuality,” she told Ryan Seacrest in June about her new album. “I’m very confident in this record and you can hear it. But I’m vulnerable, I’m real, and I think it just shows a different side of me.” 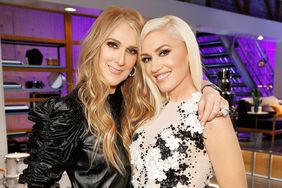 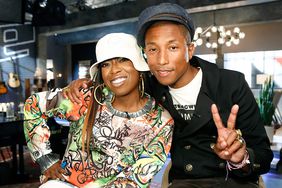 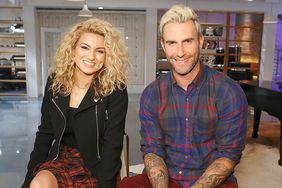 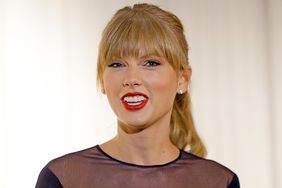 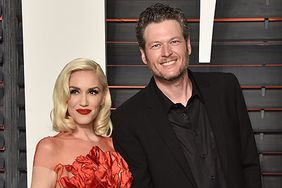 Sparks Fly When Gwen Stefani Helps Blake Shelton on 'The Voice' : You're a 'Rock and Roll Goddess, Diva, Legend' 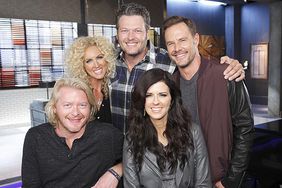 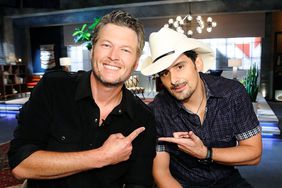 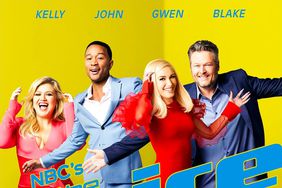 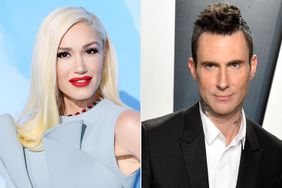