The Bachelor concludes with a two-part finale, Monday and Tuesday on ABC

We’re just days away from what the Bachelor franchise promises to be most dramatic finale ever — and Sean Lowe can’t resist having some fun with the label.

The season 17 Bachelor, who married his final pick Catherine Giudici, took to Twitter on Friday to hilariously troll the upcoming conclusion to Arie Luyendyk Jr.‘s journey. (Both men vied for Emily Maynard‘s rose on The Bachelorette in 2012 and became good friends.)

“In the most dramatic Bachelor finale in history, I admit I’ve made a mistake and choose my true love, a warm apple fritter, over Catherine,” quipped Lowe, 34. “Took 4 years but I feel confident in this decision.”

On Monday and Tuesday’s two-part finale, Luyendyk Jr., 36, will choose between his two finalists: publicist Becca Kufrin, 27, and sales executive Lauren Burnham, 26. While PEOPLE won’t reveal specific plot points so as not to spoil the upcoming drama, suffice it to say Luyendyk Jr. will have a lot of explaining to do — especially after telling both women he loves them.

“I know people are going to be hard on [me],” the race car driver told PEOPLE exclusively in this week’s issue. “I made a mistake. And I’m prepared for the backlash. But all I can say is I had to follow my heart.”

Now, as his season finally draws to a close, he says he’s prepared to own up to his actions and explain his stunning behavior, even though that means addressing potential fallout from both contestants — and the franchise’s millions of devoted viewers.

“[My decision] might not be the most popular,” he admitted. “But for me, it’s so worth it.” 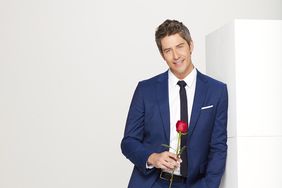 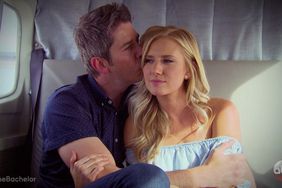 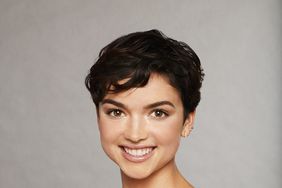 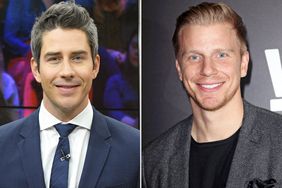 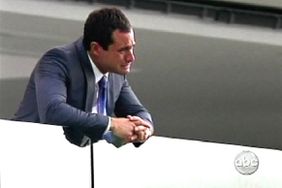 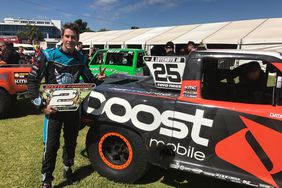 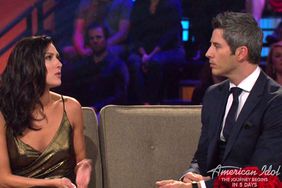 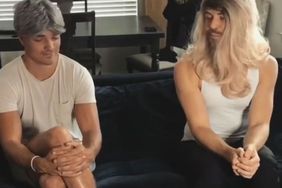 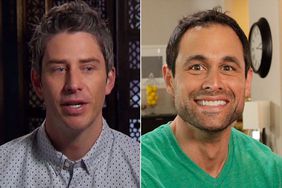 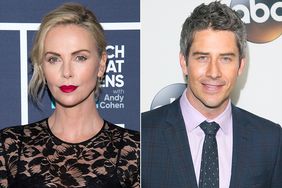