Disick recently moved into a house in Calabasas, California to be closer to ex Kourtney Kardashian and their kids

The reality star recently purchased a mansion in Calabasas, California, to move closer to his ex Kourtney Kardashian and their three children. And in a deleted scene released by E! from Keeping Up with the Kardashians, he gives Kris Jenner a tour of his ultra-lavish new digs.

“I kind of like that it feels like a Hamptons house,” Disick, 32, tells Jenner, 60, as they stroll into the foyer.

“Oh my God, this place is beautiful!” she gushes.

The two then made their way outside, where Disick shows off the deck (and the tree he’s getting “moved” because it dirties the pool) before they head upstairs to check out the bedrooms of his son Mason, 6, and daughter Penelope, 3.

“He wanted blue and white stripes, a red bed and Pokemon picture on top,” Disick says of his son’s requests. “P wants a white bed with an angel on top of her bed.”

“God Scott, before you know it, you’re gonna, like, get a dog and be all domestic on me,” Jenner muses.

The master bedroom is next, but Disick is quick to note that the drapes are “temporary.”

“My custom drapery is all being made in white linen,” he clarifies.

“Of course it is,” Jenner says with a smile.

“And then that fireplace will be demoed into a white slab of marble carrara,” Disick says, pointing at it: “I don’t like that, that’s disgusting.”

“You’re funny, Scott,” Jenner says, before cracking a joke about his giant flatscreen TV: “You think that TV’s big enough? I don’t know, can you see it?”

RELATED VIDEO: Kourtney Kardashian Hangs Out with Ex Scott Disick: ‘People That Have 3 Kids Together Spend Time Together’

The momager then stumbles upon the best part of the whole tour: Disick’s lavish, fluffy black bathrobe with ornate yellow detailing on the sleeves.

“This is what you wear as a bathrobe? You’re so regal! Who knew? I mean, do you walk around the house like this?” she asks as he ushers her into the walk-in closet.

“Oh, here we go. You probably bought the house just for the closets,” Jenner says knowingly.

Closets? Plural? Yup, you read that right: Disick has not one, but two roomy walk-in closets: one for “casual wear,” and one for “formal wear.”

“Look at you, Lord Disick. Living like a lord,” Jenner remarks.

“Living like a lonely lord,” Disick responds with a note of melancholy. 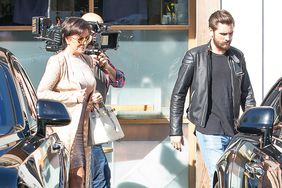 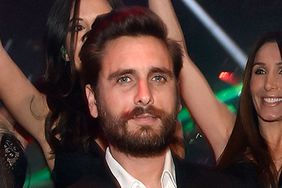 Kris Jenner Shares Touching Birthday Message with Scott Disick: 'I Am So Blessed to Be Able to Call You My Son 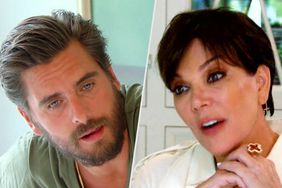 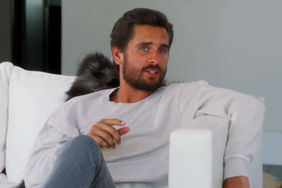 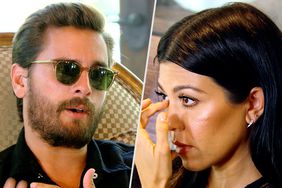 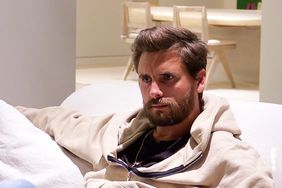 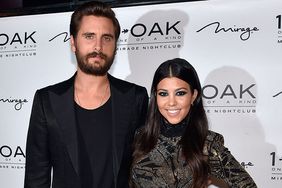 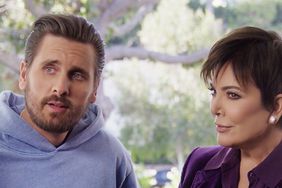 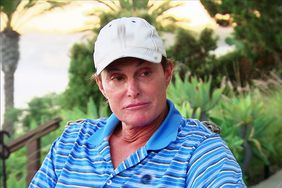 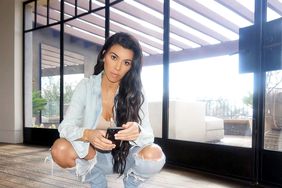