We haven’t heard rumors of any Fuller House-style reboots planned, but two stars of classic ’80s TV show Charles in Charge got together Tuesday night for an informal reunion. (What would an actual reboot be called? Charles More in Charge? Charles in Charge-r?)

Scott Baio Tweeted a photo with Willie Aames on Tuesday night, writing “Look who I had dinner with tonight always great laughs my brother.”

Baio, 54, expressed support for Wisconsin Governor Scott Walker back in March, saying Walker reminds him of Ronald Reagan. He’s also been Tweeting about hockey a good bit during the playoffs – maybe he and Emilio Estevez should get together and live-Tweet a game. 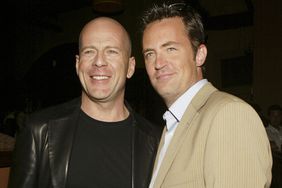 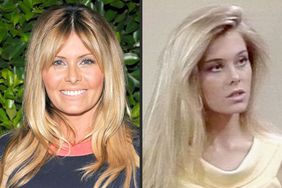