In the PSA from Crooked Media, the stars urge their fellow Americans to wear a mask, practice social distancing and more

A special group of our favorite TV presidents have come together in the fight against the novel coronavirus.

"My fellow Americans, it's me — your nation's president," begins Goldwyn in the video, exclusively debuted by PEOPLE.

"And me, also your nation's president," chimes in Young.

"I was president before Bellamy," Goldwyn says. "Didn't we get better ratings?"

"But you know, I'm the president — because I'm looking directly into the camera," Wright clarifies.

"I played the vice president once," interjects Cole. "And then on another show, I worked for the president, so basically that makes me like, 82 percent president."

Hypothetical political power aside, the actors urge their fellow Americans to recognize that the country "is in crisis."

"People are hurting," Goldwyn says. "We need leadership. And not just from phenomenally talented actors with high-octane presidential vibes."

In unison, they declare that "we all can be leaders now."

"Yes, we can all be leaders now," Wright says. "And that doesn't mean scheming your way to the top with a series of machiavellian plotlines."

So what does being a leader mean now? It means "wearing a mask, following the advice of experts to keep each other safe, washing our hands longer than we ever thought we could, and encouraging our friends and families to do the same," the stars explain.

"This is how we can support doctors and nurses on the front lines," Goldwyn says. "It's how each of us can save lives, end this crisis, and get America back to work, back to school, and back to life."

Last but not least, the PSA directs viewers to the Coronavirus Relief Fund, of which donations go to food banks, meals for seniors and kids in need, supplies and equipment for medical professionals, and unemployment relief.

"Or the vice president," Cole adds.

"But we do know a thing or two about character. Because, you know, we're professional actors," Bellamy says.

"And this is a moment that will define the character of our country," Goldwyn continues. "So let's all do our part. Thank you."

The PSA comes as deaths from COVID-19 are going up in almost every part of the U.S. as the number of new cases continues to soar. Over the last two weeks, new deaths from COVID-19 have been on the rise in 22 states, from California on the West Coast, to Alabama in the South, New Jersey on the East Coast and South Dakota in the Midwest.

Seven states — Alabama, Arizona, Florida, Mississippi, South Dakota, Tennessee and Texas — have all broken their own records for daily fatalities in the last week, according to The New York Times' database.

Meanwhile, new cases are still soaring nationwide. The U.S. reported the highest number of new infections — 68,241 — in one day on July 10. And on Sunday, Florida smashed its previous record for new cases with 15,300, far surpassing New York’s record of 12,274 from April 4, in the early stages of the outbreak. 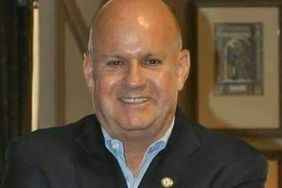 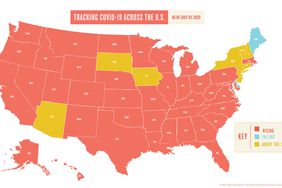 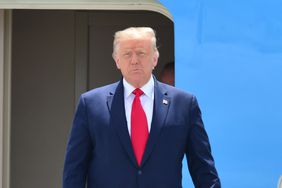 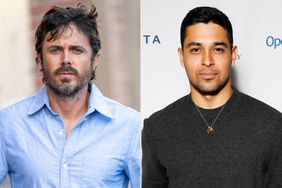 El Paso Sets Curfew After Running Out of ICU Beds for COVID Patients: 'We Are in a Crisis Stage' 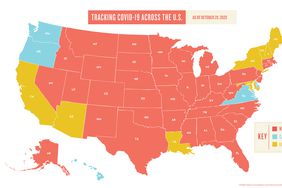 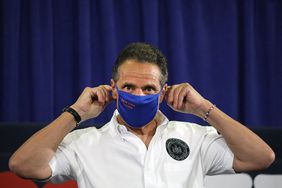 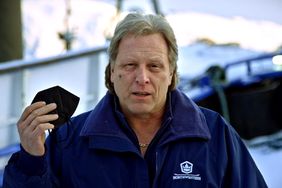 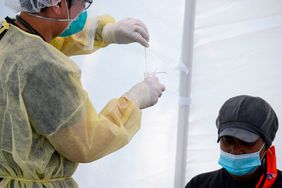 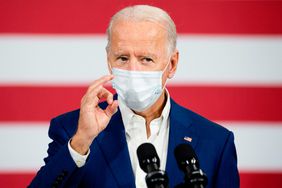 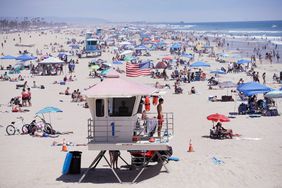 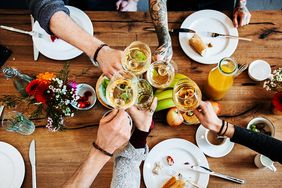