Scandal‘s midseason finale was an instantly controversial episode that tackled Planned Parenthood defunding and featured the his drama’s lead character getting an abortion set to the holiday classic “Silent Night.”

Cheered by some fans and Planned Parenthood as a bold prime-time statement slammed by the conservative Media Research Council as showing “Hollywood’s moral depravity on full display,” the episode followed Republican Sen. Mellie Grant (Bellamy Young) as she filibustered against a bill to make Planned Parenthood funding discretionary. While in another storyline, Olivia Pope (Kerry Washington) decided to have an abortion.

Planned Parenthood released this statement: “Tonight, the millions of people who tune into Scandal every Thursday night learned that our rights to reproductive health care are under attack. Never one to shy away from critical issues, [showrunner] Shonda Rhimes used her platform to tell the world that if Planned Parenthood lost funding for contraception counseling, STI testing, cancer screenings and safe, legal abortion – millions of people would suffer. And this episode wasn’t the first time one of Rhimes’ characters had an abortion, yet tonight we saw one of our favorite characters make the deeply personal decision that one in three women have made in their lifetime. We applaud Shonda Rhimes tonight – and every Thursday night – for proving that when women are telling our stories, the world will pause and watch. We just hope those in Congress – and throughout the nation – who are steadfast on rolling the clock back on reproductive health care access are taking note.”

While the MRC stated: “Hollywood’s liberal values permeate movies and television. Last night’s episode of ABC’s Scandal was pretty much an hour-long advertisement for Planned Parenthood. In the most disturbing scene, the main character has an abortion to ‘Silent Night’ (a hymn celebrating the birth of Jesus) playing in the background. This is Hollywood’s moral depravity on full display.”

In the episode, Grant’s filibuster was eventually successful and the defunding bill wasn’t passed. Grant declared: “All of you who stuck with me to the bitter end should be proud because of your sacrifice, millions of women across this nation get to enjoy their holidays without having to worry if they will have access to proper care in the coming year.”

Olivia has had an ongoing affair with the president, who is also Mellie’s estranged husband. But fans didn’t even realize Olivia was pregnant with his child until this episode. Viewers saw her at a hospital, her legs in stirrups, as a doctor attends to her with abortion instruments (the Christmas classic played over the scene). Then Olivia goes back to the White House and finds a stash of alcohol.

For more about Scandal‘s midseason finale and to see fans’ reactions, read the full story at EW.com. 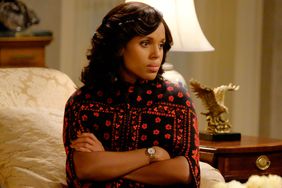 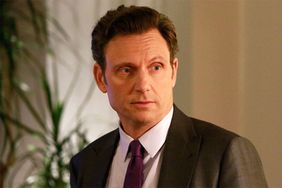 'Scandal' : All About the Alternate Reality 100th Episode — and the Decision That Could've Changed 'Everything' 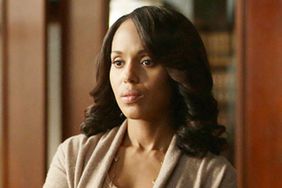 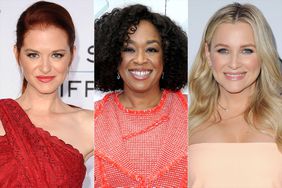 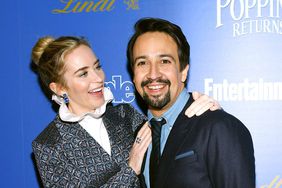