"I'm not making excuses for him. Please don't take this that way. But, you know, we are peers. We're equals," Sarah Silverman says

During an interview on SiriusXM’s The Howard Stern Show on Monday, Silverman, 47, opened up about her relationship with C.K., 51, almost a year after multiple women accused him of sexual misconduct.

“I love him, he’s my brother. I’ve known him since I was 19,” she said. “It’s so hard to talk about. It’s all very black-and-white until it comes to your front door and the bad guy is someone you love. Listen, what he did was wrong. I would not say it was analogous to the serial rapist Bill Cosby, I would not say it’s even close to Harvey Weinstein. … I’m not saying that’s okay. Because once he got famous, even just in the comedy community, that changes everything and it makes it not okay.”

Silverman said her situation with C.K. was “not analogous” to the women who came forward with allegations against the comedian in a New York Times article last year, because unlike those women, “he could offer me nothing.”

“We were only just friends,” she said. “So sometimes, yeah, I wanted to see it. It was amazing. Sometimes I’d be like, ‘F—ing gross, no,’ and we’d get pizza.”

“I’m not saying what he did was okay. I’m just saying, at a certain point, when he became an influential — not even famous — but influential in the world of comedy, it changes,” she said. “He felt like he was the same person, but the dynamic was different, and it was not okay.”

Attempting to explain the dynamics of her relationship with C.K., Silverman said the two “hung out all the time” and “talked openly,” though they “very early on established that we were bros.”

“We were letting our freak flags fly,” she said. “He used to live in this atrium building — I wrote about it in my book. We, in the middle of the night, would take off all our clothes and throw them all the way down to the first floor and then ride the elevator down completely naked, terrified someone was going to come in, and then go put our clothes on and do the whole thing again. It was exhilarating.”

Silverman said she hopes C.K. can address the situation during his standup in the future.

“I’m not saying everyone should embrace Louis again,” she said. “I believe he has remorse. I believe he can come back. I just want him to talk about it on stage. But comics don’t like to be told what to do, so he’s going to have to find his way or not find his way.”

PEOPLE has reached out to C.K.’s attorney for comment. Silverman’s rep did not respond to PEOPLE’s request for comment.

Silverman elaborated on her stance in another interview for SiriusXM’s Radio Andy, explaining that she understands why many are outraged as C.K. stages a comeback. (He returned to the comedy stage for the first time in August and has performed a handful of shows since then, reportedly opening a recent set at West Side Comedy Club in New York City by saying it’s “been a weird year.“)

“I get it. I am not in the business of telling people how to feel,” she said on Andy Cohen Live. “All we’re made up of is feelings, and people are really triggered by f—ed up s—. … I think I’m too close to really see the big picture, so I feel like I’m not the one to really shed any light on this.”

Silverman previously said she felt conflicted about the situation and wasn’t sure how she felt about her longtime friend.

“Life is complicated. Love is even more complicated. But you can’t not do it,” she told GQ in May. “I don’t have some definitive sound bite or nutshell of how I feel about it, even to myself. But I’m also okay with that.”

“He’s my brother, so it’s hard,” she added. “I may not have a very clear perspective on it, but I’m trying to.”

RELATED VIDEO: Sarah Silverman On Reaching Across The Political Divide On ‘America, I Love You’

C.K. initially responded to the Times report with a lengthy statement in which he admitted that “these stories are true.”

“The hardest regret to live with is what you’ve done to hurt someone else,” he said. “And I can hardly wrap my head around the scope of hurt I brought on them … I have spent my long and lucky career talking and saying anything I want. I will now step back and take a long time to listen.”

One of C.K.’s accusers responded to Silverman on Twitter shortly after the Stern interview aired 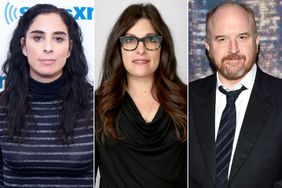 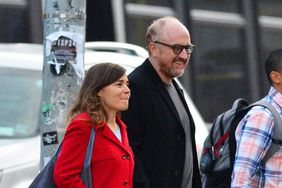 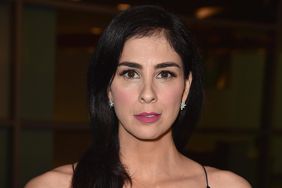 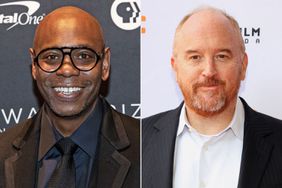 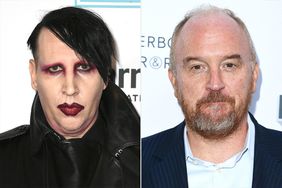 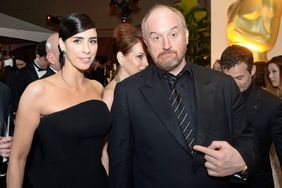 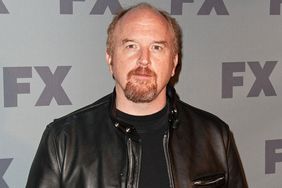 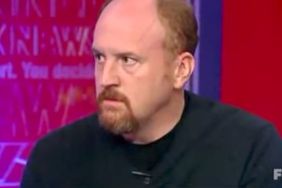 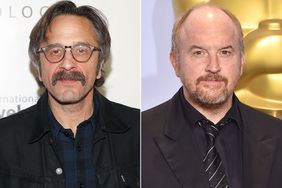