Will justice be served on Sarah Palin's new courtroom show? You betcha

Move over, Judge Judy. There could be a new TV courtroom judge coming to town – and it’s none other than former Alaska Gov. Sarah Palin.

The onetime vice presidential candidate has been tapped to preside over a planned reality court show that would premiere next year, if it gets picked up by stations. She signed a deal in February with Montana-based production company Warm Springs, a source close to the process tells PEOPLE.

“It’s a production deal,” the source explains. “What happens next is she’ll meet with stations, make a pilot and sell it.”

Warm Springs first approached Palin with the idea in 2015 and has since put together a team that includes the TV executive who found Judge Judy and Judge Joe Brown.

Unlike the two famous TV judges, Palin does not have a juris doctor degree. But the source notes that the bestselling author has a variety of other qualities that make her perfectly suited to the job.

“Palin’s telegenic personality, wide appeal and common sense wisdom make her a natural for this kind of format and she was Warm Springs’ top pick for this project.”

The as-yet-untitled show would premiere as a nationwide syndicated daytime show in the fall of 2017, the source adds.

Palin is currently in Alaska caring for her husband, Todd, who’s transitioning from intensive care following a serious snowmachine accident on March 13. 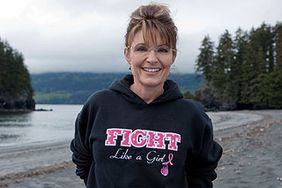 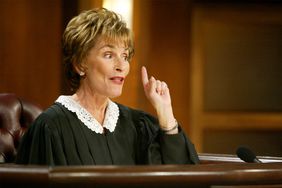 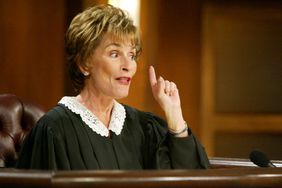 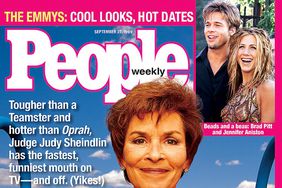