The couple walked the carpet together on Sunday where they posed and held hands in a rare display of public affection.

Dyer and Heaton, both 25, costar together as couple Nancy Wheeler and Jonathan Byers, respectively, in Netflix’s Stranger Things.

The actress celebrated her birthday on Monday with Heaton sharing a sweet photo of the two on his Instagram account with a simple caption, “?.”

Dyer and Heaton first sparked dating rumors after being snapped at Los Angeles International Airport together in January 2017.

The pair are private about their real-life relationship, though they opened up about their star-studded lives on PEOPLE Now in July 2019 and talked about what it was like to work together on the famous series. Heaton joked that they sometimes get “confused” between their own relationship and their characters’ romance.

In a conversation with Refinery29, Dyer revealed that it’s “an interesting thing to work with somebody who you go home with” after “long days” on set together with her British actor boyfriend.

“It’s always really fun. We’re really comfortable with each other, so we can play and feel more free, and we can talk about it before,” she added. “There’s that sense of who knows if you’ll ever work together with this person ever again? Who knows? This might be your only chance to play like this.”

But of her personal life, Dyer explained that it’s “something important” she holds close to her heart: “With my family, with my friends, I really like to keep it for me.” 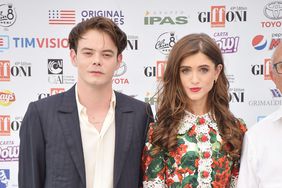 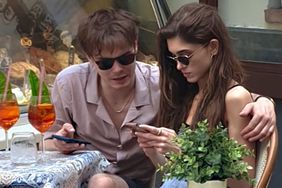 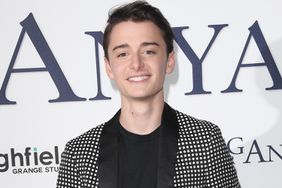 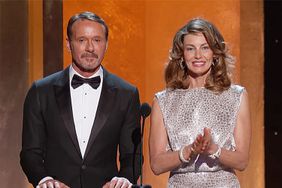