At the SAG Awards in Los Angles on Sunday, the Fleabag actor, 43, joked about the frequent encounters he faces when strangers recognize him for his scene-stealing role — which is affectionately referred to as the “Hot Priest.”

“It’s very bizarre,” said Scott of the random interactions. “Particularly in America, people are very forthcoming. I like it, and I live in London, [where] some people are a little more reserved … so it’s cool.”

He added, “There are worse things.”

Scott — who is nominated for outstanding performance by a male actor in a comedy series — previously opened up about the “insane” fan reactions surrounding Fleabag.

“The reaction … it’s insane,” said Scott at the Golden Globes earlier this month, discussing the internet’s response to his character, a man of the cloth who becomes an unlikely love interest for creator Phoebe Waller-Bridge‘s main character.

In Honor of His First Screen Actors Guild Nomination, Here Are 21 Photos of Andrew Scott, a.k.a. Hot Priest from Fleabag

He continued: “We made a little show and you always want it to be seen, but just the fact that the internet has taken the character and the show to its hearts, it’s amazing. It’s incredible.”

Scott’s work goes beyond just the canned gin and tonic–loving Hot Priest. He has appeared in TV shows like Sherlock and His Dark Materials, has a small role in the Oscar-nominated 1917 and has been filming Ripley, a series on Showtime based on The Talented Mr. Ripley.

Fleabag is now available to stream on Amazon Prime Video. 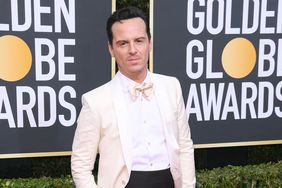 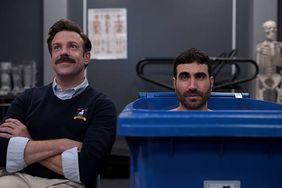 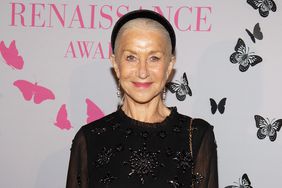 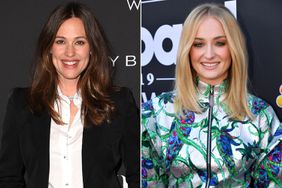 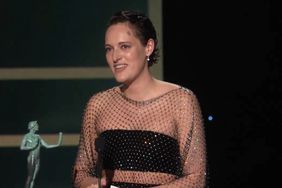 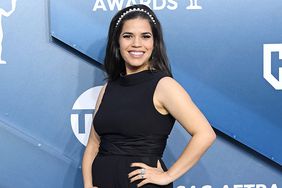 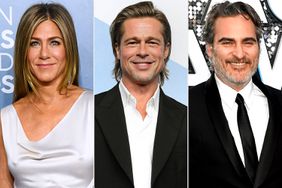 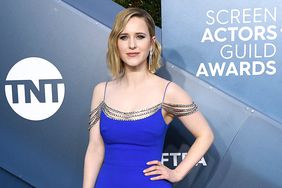 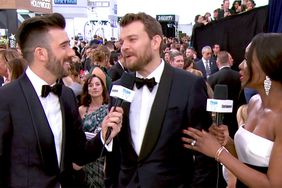 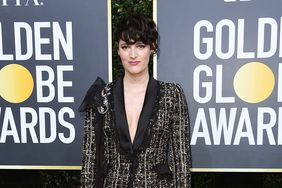 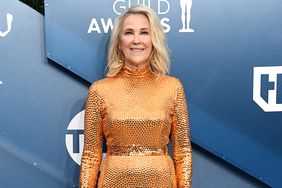