The two are back together after splitting in February

Ryan Seacrest and Shayna Taylor sure do look cozy with one another.

On Thursday, the newly reconciled couple made their first public appearance together since their split earlier this year at the New York City Ballet Fall Fashion Gala.

The two were all smiles as they walked the red carpet and posed for photos together before heading inside.

Seacrest recently hinted that the two were back together when he briefly touched on their relationship while hosting Live with Kelly and Ryan last week, recalling that at a recent dinner with his family, his sister asked him if he was bringing Taylor to their Thanksgiving celebrations.

“The answer’s ‘yes,'” Seacrest said, smiling, as the studio audience broke out into cheers.

“I really went for it,” his sister said from the audience. “I had to know about your love life and what was going on.”

PEOPLE exclusively confirmed in February that Seacrest, 44, and Taylor, 27, had called it quits, with a source calling it an “amicable split.” At the time, a source close to Taylor, a trained chef and food blogger, told PEOPLE that after three years together, the two weren’t quite on the same page about the timeline of their future.

Last month, the two were photographed aboard a yacht in Positano, Italy, enjoying an ocean swim together and soaking up the sun while lounging on the ship’s balcony.

“They dated for a long time and still care immensely about each other as friends,” a source told PEOPLE after the photos surfaced.

“It was an amicable split and they’re still really close,” added the source. “They still love and care about each other.” 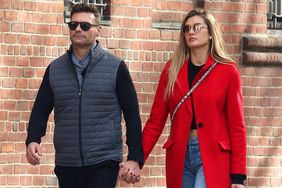 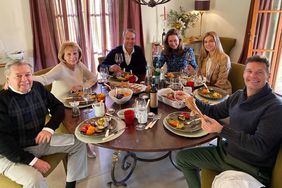 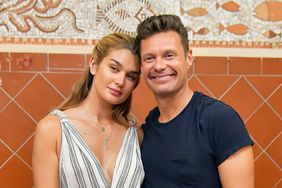 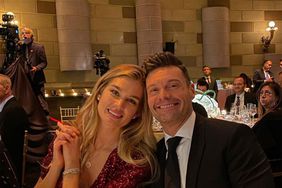