Still untitled, the series is slated to premiere sometime next year

Russell Crowe will play Roger Ailes in Showtime’s new limited series, and PEOPLE can reveal the first look at the actor’s astounding transformation.

Production began this week in New York City. In an exclusive set photo, a balding Crowe, 54, can be seen leaning on a cane, wearing a suit and a red polka-dotted tie and holding a pair of glasses in one hand.

The show will tell the story of the late former Fox News chief, who abruptly exited his post in the wake of multiple allegations of sexual harassment in 2016. He died 10 months later, on May 10, 2017, at age 77 after falling and hitting his head in his bathroom.

The project is based on extensive reporting by Gabriel Sherman for his bestselling book, The Loudest Voice in the Room, for which he interviewed more than 600 people. It will touch on the defining events of Ailes’ life, told through multiple points of view.

Still untitled, the series is slated to premiere sometime next year.

Ailes’ story will also be told in an upcoming Jay Roach movie, with John Lithgow assuming the role of the late CEO. 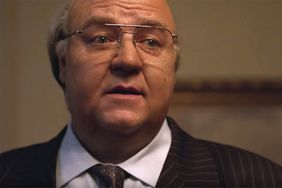 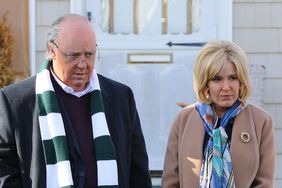 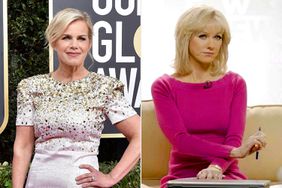 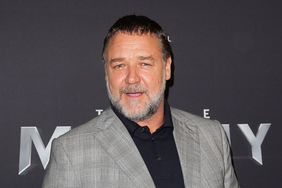 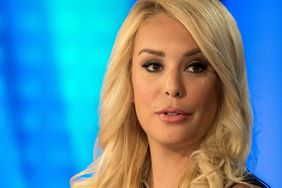 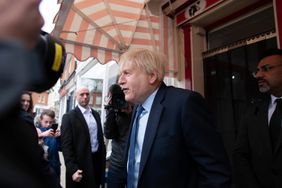 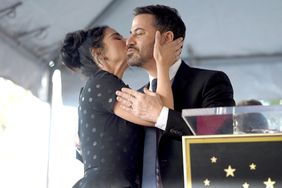 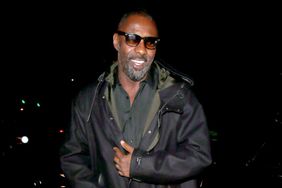 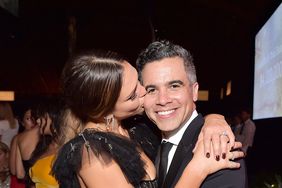 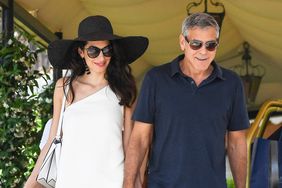 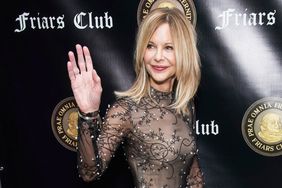