Roseanne Barr is speaking out about the costars who condemned her racist tweet.

“to michael fishman and sara gilbert: I forgive u both, love u both, just wish u could have called me personally 2 talk rather than do it in a public arena. I understand, tho. It’s ok,” she tweeted Thursday.

ABC cancelled the revival of her hit sitcom Roseanne following her racist tweet about former Barack Obama advisor Valerie Jarrett. After her TV family, including Gilbert and Fishman, slammed her social media activity, she tweeted that they’d thrown her “under the bus.”

On Wednesday, the actress — who previously apologized to the “wonderful writers (all liberal) and talented actors who lost their jobs on my show due to my stupid tweet” — expressed her regret over two costars in particular: John Goodman and Laurie Metcalf.

“I just wish ABC had not thrown two of the greatest actors in the world out with me — Laurie and John,” Barr, 65, tweeted Wednesday night. “I’m so sick over this — they will never have better character actors on their network.”

During Wednesday’s Twitter spree, Barr attempted to defend herself against the onslaught of backlash she’s received following Roseanne‘s cancellation.

“I’m not sure, but I think I spent the last 24 hours watching the party of inclusion, diversity, understanding, and acceptance, lynch a Jew,” Barr tweeted Wednesday evening.

In response to a Twitter user who wrote, “Dude you called a woman an ape and you want sympathy? Why should abc be forced to put on your show? Why not goto a conservative network like OAN or newsmax?” Barr said that her “ape” comment was in reference to a “fictional character.”

“No I was talking about a fictional character in a science fiction movie, genius,” she wrote.

The controversy began Monday, when Barr posted (then deleted) an attack on Jarrett, who is black, likening her to an ape.

“Muslim brotherhood & planet of the apes had a baby = vj,” she wrote, using Jarrett’s initials in response to a tweeted conspiracy theory about the Obama administration.

Late Tuesday night, the star went on yet another Twitter spree, blaming her racist tweet on her use of the prescription insomia drug Ambien.

“Don’t feel sorry for me, guys!!-I just want to apologize to the hundreds of people,and wonderful writers (all liberal) and talented actors who lost their jobs on my show due to my stupid tweet,” Barr tweeted. “I will be on Joe Rogan’s podcast friday.”

“Guys I did something unforgiveable so do not defend me. It was 2 in the morning and I was ambien tweeting-it was memorial day too-i went 2 far & do not want it defended-it was egregious Indefensible [sic]. I made a mistake I wish I hadn’t but…don’t defend it please,” she also tweeted.

Barr also retweeted plenty of her supporters with a vengeance but apologized to Jarrett, writing, “@ValerieJarrett I want to apologize to you. I am very sorry to have hurt you. I hope you can accept this sincere apology!” 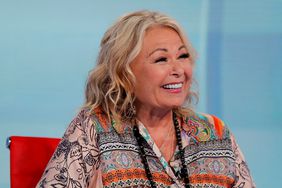 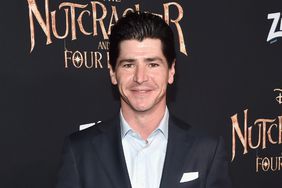 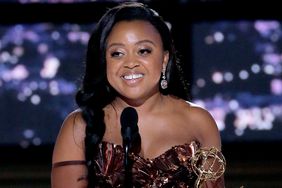 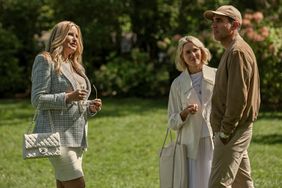 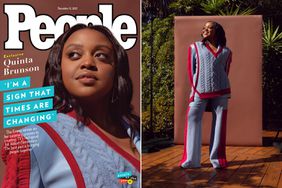 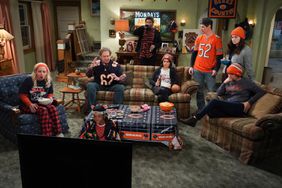 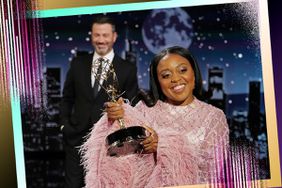