The two actors made a surprise appearance during the show’s cold open on Saturday, parodying the investigation into alleged Russian collusion in the 2016 presidential election. De Niro took on the special counsel Robert Mueller while Stiller played Trump’s embattled lawyer.

Cohen was the subject of media attention this week when the F.B.I. raided his offices after federal prosecutors obtained a search warrant following a referral from Mueller, according to Stephen Ryan, an attorney for Cohen.

“We got a real problem here, Jeff. You know how much evidence I have in my office? I’m Donald Trump’s lawyer — I got a whole hard drive that’s just labeled, ‘Yikes!’ ” Stiller said.

McKinnon’s Sessions and Bennett’s Pence then led Stiller to another room where a lie detector was waiting. That’s when De Niro walked in as Mueller.

The lie detector test soon brought on memories of Meet the Parents, in which De Niro’s overprotective father character administers one on Stiller. The familiar bit was packed with references to the 2000 comedy, including the famous line “You can milk anything with nipples,” and De Niro’s retort, “Really? I have nipples. Can you milk me, Mr. Cohen?” 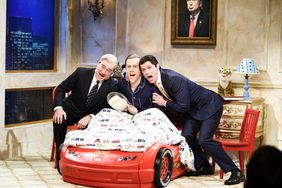 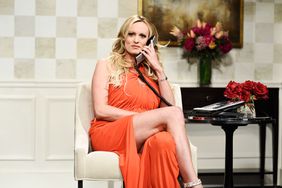 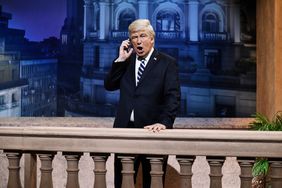 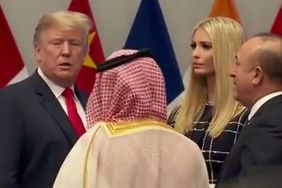