Comedian Rob Riggle and wife Tiffany are getting divorced after 21 years of marriage.

Tiffany filed for divorce on Oct. 5, online Ventura County court records show. She cited irreconcilable differences as the reason for the split and listed their date of separation as May 2, according to TMZ, which first reported on the news.

The actor, whose film credits include The Hangover and Step Brothers, served for 23 years as a Marine with deployments to Liberia, Kosovo and Afghanistan before retiring in 2013 as a lieutenant colonel.

In a 2013 interview with the Kansas City Star, he reflected on meeting his wife for the first time.

Back in 1997, after quitting flight school, Rob was preparing to move to New York to continue his service while also pursuing his career in comedy. Then one night, during a trip back home, he met up with a friend for drinks, who ended up inviting Tiffany to come along.

“I was so impressed, then I got nervous and squirrely. But I got her laughing, and that’s all that mattered,” he told the newspaper.

His latest film, The War with Grandpa, which also stars Robert De Niro and Uma Thurman, was released earlier this month. 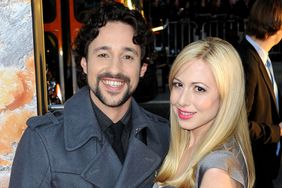 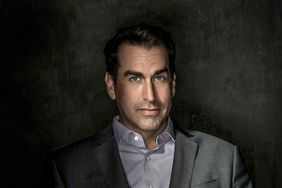 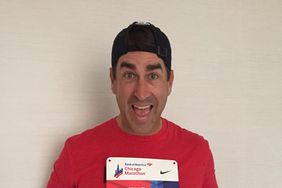