Rob Kardashian is smoothing things over after a recent emotional outburst stemming from a miscommunication between his sisters and fiancée.

Four days after he tweeted out youngest sister Kylie Jenner‘s phone number – twice – on Monday after his sisters apparently failed to invite Blac Chyna to a baby shower they were throwing, the 29-year-old reality star says it was all just a result of “miscommunication.”

“I thought they weren’t having Chyna at our baby shower. Chyna’s baby shower is actually this Sunday, but they were trying to do a little surprise ‘guy’ baby shower for me,” he said Friday on On Air with Ryan Searest.

“I was just upset trying to fight for Chyna like, ‘Yo, she has to be at the baby shower. She’s birthing my child. She needs to be there.’ It was literally miscommunication and I probably shouldn’t have went on Twitter, but I did.”

It seems 19-year-old Jenner got the brunt of Kardashian’s wrath, with Rob confirming, “I ain’t hacked either this is rob dog lol,” after he released her private number.

In a follow-up tweet, Kardashian wrote, “Didn’t invite the Mother of my child to a baby shower you all were trying to throw for me? You all must have lost your damn minds.”

“I kind of took all my anger out on Kylie and my family. It wasn’t just Kylie, it was my whole family. I went in on them on group text,” he said. “And I was just being petty and posted [Kylie’s] number. I was like, ‘Yo, it’s not that serious. We change our numbers all the time.’ ”

The number is out of a service, but a source confirmed to PEOPLE at the time that the number belonged to Jenner. (Jenner has not given Kardashian her new digits, he said.)

Kardashian got a taste of his own medicine days later, though, when Chyna exposed his phone number on Thursday alongside the caption: “To ensure your man is not texting no bitches just tweet his number out! How’s that feel rob?”

The Rob & Chyna stars are expecting his first child, a daughter, in November. 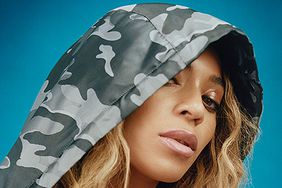 Donald Trump, Beyoncé and the Other Celebs Who've Had Their Phone Numbers Leaked Online 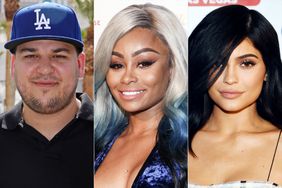 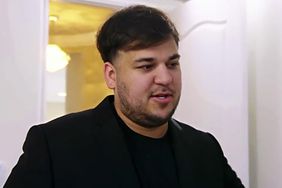 Rob Kardashian and Blac Chyna Are 'Not in a Great Place' but Aren't Broken Up: Source 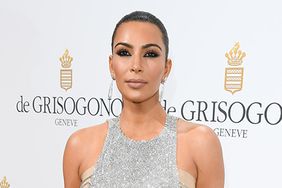 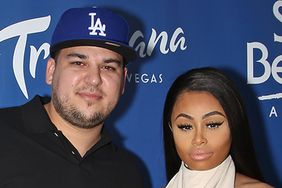