In this week's PEOPLE cover story, Rob Kardashian opens up about his relationship with Blac Chyna

Rob Kardashian finally speaks! In a wide-ranging interview in the new issue of PEOPLE, on newsstands Friday, the reclusive reality star and his expectant fiancée, Blac Chyna, open up about their impending arrival, repairing relations with his famous sisters and dealing with his 100-lb. weight gain. Subscribe now for the exclusive interview, only in PEOPLE!

Rob Kardashian wants friends, family and fans to know he’s the happiest he’s ever been.

The star of the upcoming E! reality series Rob & Chyna is opening up exclusively in this week’s PEOPLE cover story about the long, dark road that he found himself on before finding love and happiness with fiancée Blac Chyna.

“She got me through my darkest times,” Rob says of the entrepreneur, model and mom-to-be. “I wasn’t happy in my own skin. I missed out on so many things.”

Over the past two years, sources say the only Kardashian brother was “depressed and adrift.” He also dealt with repeated reports of drug use – and with significant weight gain that led to a diabetes diagnosis last year.

So, how did the 29-year-old Keeping Up with the Kardashians star go from secluding himself inside the house he shared with sister Khloé, 32, to falling in love and proposing to Chyna?

“I’ve been friends with Chyna for a long time,” he says. “She was someone I reached out to for advice. She would cook for me and we’d just talk. She’s surrounded me with a lot of positivity. From the moment we met, I knew I wanted to be more than friends.”

• For more from Rob Kardashian on overcoming his painful past and looking ahead to his bright future with Blac Chyna, pick up this week’s issue of PEOPLE, on newsstands Friday

As for Chyna, 28, she wasn’t out to change Rob – only give him support.

“Chyna definitely motivates me,” says Kardashian. “Being with her got me over the insecurity of being out in public.”

One thing is for sure. Rob, who is expecting his first child with Chyna later this year, is finally looking toward the future.

“We just want to live our lives the way we want to,” he says. “There were definitely dark days for me, and I’m still not fully happy looking at myself in the mirror. But I’m working towards that. And I’m happy.” 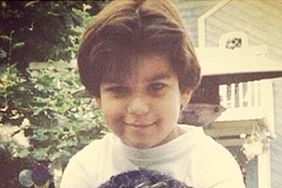 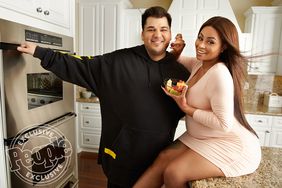 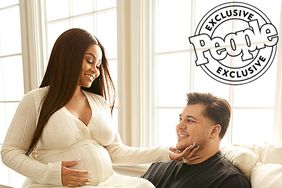 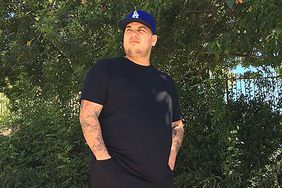 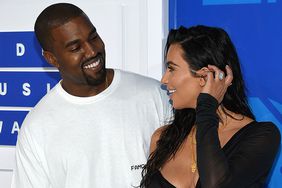 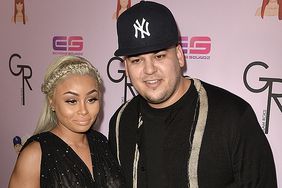 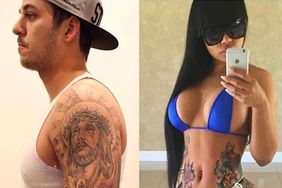 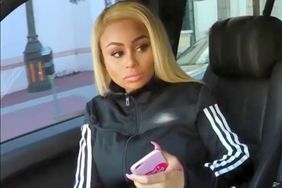 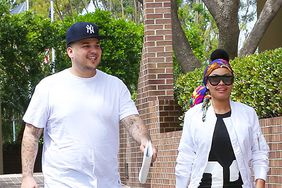