Though the Instagram model sparked fan speculation after posting a video of the two out to dinner with a pink, heart-filled filter on her Instagram Story on Monday, the source says the two were never dating, and the video is from a year ago when they went to dinner once.

It's unclear why Gisselle posted the video this week. Her rep did not respond to PEOPLE's request for comment.

Rob, 33, has not publicly addressed his relationship with Gisselle or the video she posted, though he does follow her on Instagram.

In recent months, the long-private star, who has struggled with weight gain and depression, has slowly reemerged into the public eye. Notably, he's been posting more photos of himself on social media, including a shirtless pool selfie on Tuesday.

"I didn't see the light until I was already a man, by then it was nothing to me but blinding," he captioned the post, a quote from Christopher Nolan's The Dark Knight Rises movie.

A source told PEOPLE in June that Rob, who is father to 3-year-old daughter Dream with ex-fiancée Blac Chyna, is "doing well."

"He takes care of himself, works out and eats better," the source said. "He knows he looks better. And he is comfortable enough to be photographed. He wants people to know that he is doing well."

Khloé Kardashian, 36, recently told PEOPLE her brother has even been filming scenes for his family's reality show, Keeping Up with the Kardashians.

"He's filming more," she said. "We're filming more within our homes, and he is right there with us. I'm excited for everyone to see that. He's such a good person and I'm just happy he's coming back around on camera a little bit more." 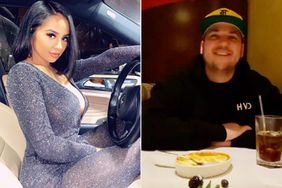 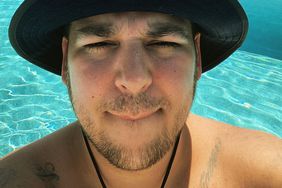 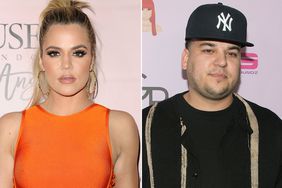 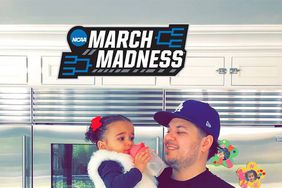 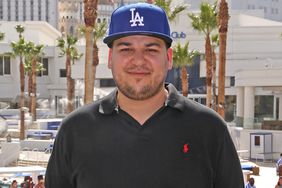