Real Housewives of Potomac‘s Gizelle Bryant is opening up about why she wasn’t surprised by Bethenny Frankel‘s decision to leave the Bravo franchise for the second time.

“I kind of want to say I was shocked, but not really,” Bryant, 48, said during an appearance on PEOPLE TV’s Reality Check.

“I felt like at the reunion, she had that expression on her face like, ‘I’m done,'” Bryant said of the Real Housewives of New York City star, 48.

“Maybe it’s because I’m a housewife and I’ve been doing this for so long — so you know when somebody’s invested and you know when they’re kind of like, ‘I’m not here for this anymore.'”

However, Bryant explained she doesn’t believe this is the last viewers will see of Frankel.

“Bethenny can do whatever she wants to do, clearly. I think she’ll be back — that’s my prediction,” Bryant said.

Bryant shared she feels the Skinnygirl founder “just needs some time off.”

As for herself, Bryant admitted she doesn’t see herself leaving the Bravo series anytime soon.

Watch the full episode of TK SHOW NAME WITH LINK TO FULL EPISODE, streaming now on PeopleTV.com, or download the @PeopleTV app on your favorite device.

“Y’all are going to have to kick me off this show. I’m here ’til the wheels fall off.”

Last week, Frankel revealed to PEOPLE that her time as a Housewife has come to an end ahead of the upcoming season 12.

“I have decided to leave the Housewives franchise to explore my next chapter,” Frankel said in a statement to PEOPLE.

Bravo did not respond to PEOPLE’s request for comment.

Frankel’s shocking departure was a “sudden decision,” a source told PEOPLE — one that has left her Bravo castmates feeling “a bit lost.”

“Filming began hours after the announcement came out and it really threw everyone for a loop,” the source said about Frankel’s surprising exit this week.

“Usually before a season, these women have some idea what the next few months will look like based on the dynamics of the group, but this has left everyone a bit lost,” said the source.

According to the insider, “most of the folks in production” also thought Frankel would return for season 12, which kicked off filming last Wednesday — the same day the Skinnygirl mogul confirmed that she was leaving.

Shortly after news broke, Ramona Singer told PEOPLE that Frankel “did not inform her costars” in advance of the decision.

But a day later, the source said that “Bethenny reached out to many of her former costars Thursday night individually” and that “the conversations between her and the cast were nice and supportive. Everyone wishes her well.”

“She explained it was a very sudden decision. Bethenny didn’t even consult [boyfriend Paul Bernon] about it,” the source said. “She really listens to her heart and said she felt like it was the right time to take a leap and jump into this next adventure.”

As to how Frankel is handling her decision, the source said “she’s feeling very emotional about it, but knows that you can only win at life when you swing big.” 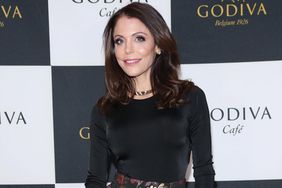 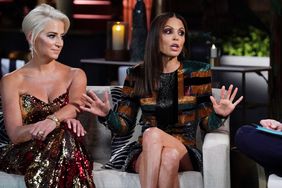 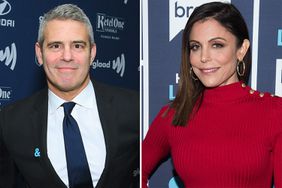 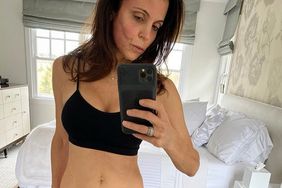 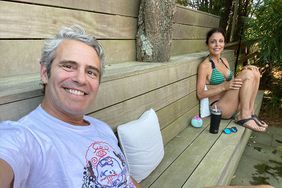 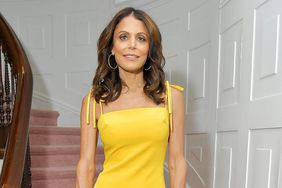