The Nightcrawler actress, 60, revealed the lifelong condition during a taping of The Queen Latifah Show

A routine talk show appearance to promote a new project turned into a revelatory moment for Rene Russo.

The 60-year-old actress – who is promoting her new movie Nightcrawler, which was directed by her husband, Dan Gilroy, and costars Jake Gyllenhaal – revealed to Queen Latifah during a taping Monday that she takes medication for bipolar disorder, a condition that causes unexpected shifts in mood, energy and activity levels.

When Latifah asked Russo and Gyllenhaal to reveal something they’ve had to “push through” in their lives, Russo surprised the host and her costar by talking about the disorder that’s plagued her since she was young.

“My mom said my whole childhood was stop and go,” said Russo, almost matter-of-factly. “And then I stopped and was like, ‘Whoa,’ that was it for me. I didn’t really expect to say this, but that was really it for me.”

After Latifah asked what prompted her to take the medication, Russo explained, “I literally crashed, hit a wall and couldn’t get out of bed. I thought it was depression, but if you take antidepressants it speeds you up more.”

“I haven’t shared this,” Russo continued. “I have friends who don’t want to go on medication, and they are suffering.”

“Thank you so much for sharing that,” said Latifah. “That can really help some people.”

The episode featuring Russo and Gyllenhaal will air Oct. 30. Below is an exclusive first look at Russo’s appearance on The Queen Latifah Show: 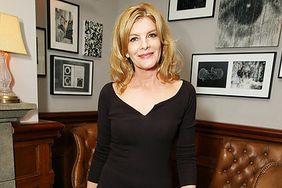 Rene Russo Stuns in Toronto in a Little Black Dress 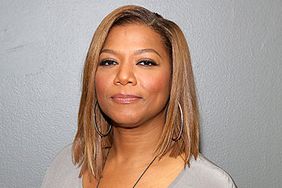 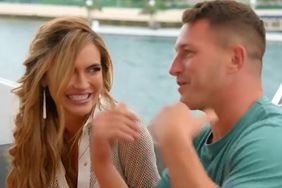