Reese Witherspoon Takes a Terrifying Plunge on 'Best Time Ever' : 'Is This a Bad Time to Tell You I'm Afraid of Heights?'

That sure doesn’t look like someone having the best time ever.

As the first guest celebrity announcer on Neil Patrick Harris‘ new live variety show, Best Time Ever, Reese Witherspoon took her life into her own hands after she was tricked into competing in a high-wire challenge.

While she climbed the 15-storey high contraption, she nervously confessed to Harris that she wasn’t a fan of heights. “Neil, I am going to bury you,” she threatened.

The pair reached the top and then zip-lined back to the bottom, screaming all the way. “That was insane, that was way higher than I thought it would be,” Harris, 42, told a breathless Witherspoon, 39.

“That was awesome!” she said.

It was an exciting hour, featuring plenty of celebrity guests including Gloria Gaynor and Carrot Top. 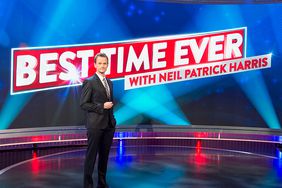 REVIEW: 'Best Time Ever with Neil Patrick Harris' – A Meltdown of Fun! 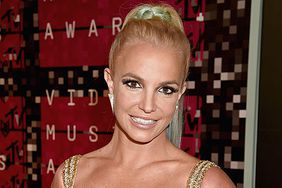