Reese Witherspoon and Kerry Washington are bringing the heat in 2020.

On Friday, Hulu announced the premiere date for the actresses’ upcoming series Little Fires Everywhere in the show’s first teaser. The highly-anticipated original series will premiere on the streaming service on March 18.

In the dramatic first footage, featuring both Witherspoon, 43, and Washington, 42, a voiceover says, “We all have parts that scare us, but we can’t not look at who we are.” The 15-second clip wraps with a spliced photograph of Witherspoon going up in flames.

Based on Celeste Ng’s 2017 bestselling novel, Little Fires Everywhere will follow “the intertwined fates of the picture-perfect Richardson family and an enigmatic mother and daughter who upend their lives,” according to the logline. “The story explores the weight of secrets, the nature of art and identity, the ferocious pull of motherhood — and the danger in believing that following the rules can avert disaster.”

In June, the star duo unveiled a first look at the show. Sharing a photo of the pair on set, Witherspoon captioned the snap, “Bringing it back to the ’90s! Meet Mia Warren and Elena Richardson.”

“So excited to be shooting @LittleFiresHulu with the incredibly talented @kerrywashington,” she added. 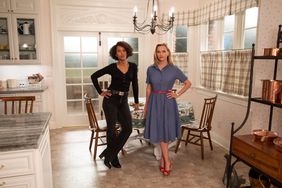 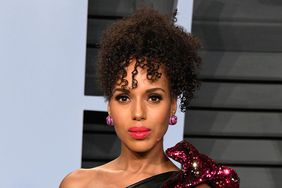 Kerry Washington Tweets Out Her Phone Number, Asks Fans to Text Her 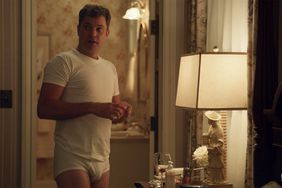 Joshua Jackson on His 'Little Fires Everywhere' Underwear Scene: 'I Enjoy Getting Objectified' 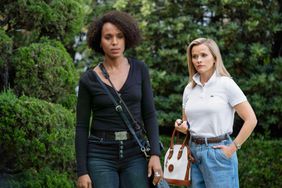 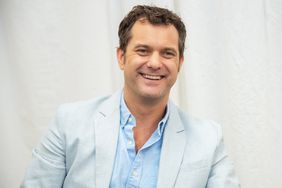 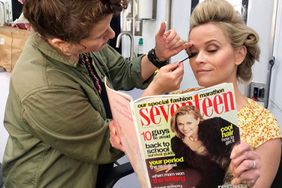 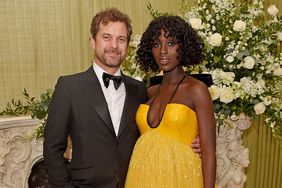 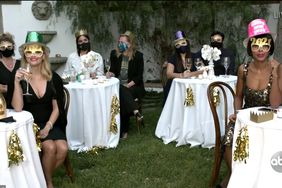 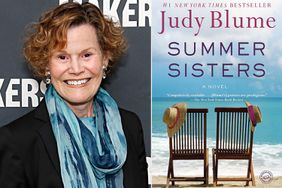 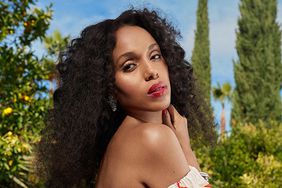 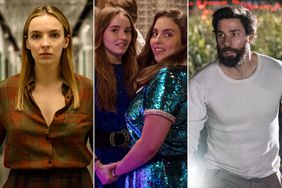 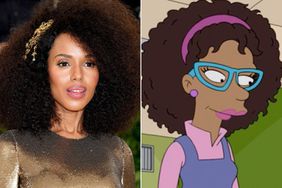