Meghan King Edmonds may be hearing from Brooks Ayers’ lawyers.

The Real Housewives of Orange County star, who has publicly said she thinks Ayers is faking cancer, says Ayers and his attorney sent her a letter threatening to sue her. Ayers, the former boyfriend of RHOC star Vicki Gunvalson, was diagnosed with stage 3 non-Hodgkin lymphoma in 2013.

“I am waiting patiently on my official documents that I’m being sued,” Edmonds tells PEOPLE. “I already got one letter threatening to sue if I don’t comply with his requests, including one to issue a formal public apology.”

The letter says she had to respond by this past Wednesday evening, or else Ayers and his attorney would pursue legal action. That deadline has come and gone, but Edmonds isn’t worried.

“I didn’t respond on purpose, because he’s full of crap and doesn’t have a case. So now I’m waiting to be sued,” says Edmonds, 31. “He won’t. He knows he’s a liar and he’s pissed off at me and made a feeble attempt to intimidate me into not talking. When really, it’s so ridiculous I simply laughed it off. He doesn’t have the balls to sue me.”

On the show, several housewives, including Edmonds and Tamra Judge, have questioned the diagnosis. Ayers maintains he is sick.

“I think they do it to create drama,” Ayers told Entertainment Tonight last month of the cast’s accusations regarding his illness. “It’s useless drama that brings on stress that quite frankly no one needs and in particular my situation. I’m not running from anything.”

This season on the show, Ayers told the women he was pursuing alternative medicine and stopped receiving chemotherapy. The women have presented that decision – and his active social life – as evidence that he is not really sick.

“Cancer doesn’t mean I should be lying around in a hospice bed,” Ayers told Entertainment Tonight. 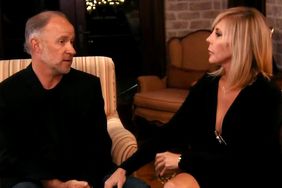 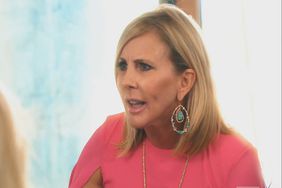 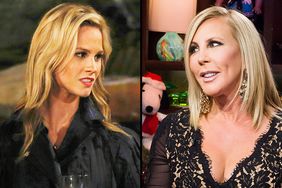 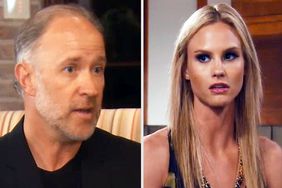 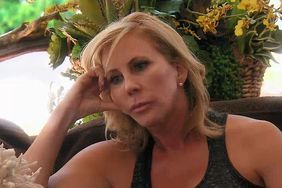 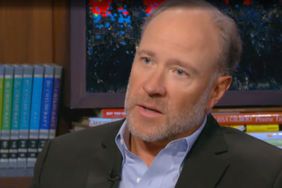 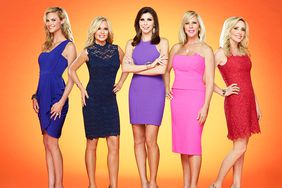