For LeeAnne Locken, there is such a thing as love at first sight.

“I knew Rich was ‘the one’ on our first date,” the Real Housewives of Dallas star told PEOPLE at Jill Zarin’s sixth annual luxury luncheon, held this year at Topping Rose House in Bridgehampton, New York, in honor of her late husband, Bobby Zarin.

Locken’s romance started nearly 10 years ago, when her fiancé, Rich Emberlin, saw her from afar one night in Dallas and just had to know who she was. He found out who she was through mutual friends and then messaged her on Facebook, saying he wanted to take her to dinner.

But he persisted. “He had two people message me,” she tells PEOPLE.

So Locken gave in and said yes to a date. While she had seen pictures of Emberlin, it wasn’t until he came to pick her up for their first date that he made her swoon.

“He’s hot,” she says. “I didn’t realize just how hot he was until I opened my front door.”

But what he told her at the end of a romantic dinner at Fearing’s, the upscale eatery at the Ritz-Carlton in Dallas, made her think that maybe Emberlin was Mr. Right.

“I was ruined for the rest of my life because no one was ever going to take my breath away like that again,” she says.

RELATED VIDEO: Bethenny Frankel on Her Friendship With Jill Zarin: “Everything Doesn’t Need To Be Tied Up In A Perfect Box”

While Locken is excited for RHOD’s third season, which premieres Aug. 15 on Bravo, she can’t reveal too much, she says.

“But I can say that I think the audience is going to be shocked as hell about the relationship changes,” she says. “Not only will you be shocked, about some but you will be happy about some.”

She adds of the season, “I love that Kameron [Westcott] lets her hair down.”

As for any tidbits about her relationship with Emberlin and her upcoming nuptials, all Locken would say is, “You will have to watch season 3 to find out!”

The fete raised money and awareness for the International Thyroid Oncology Group, which is researching cutting-edge treatments for advanced thyroid cancer.

Jill’s late husband Bobby died on Jan. 13 at the age of 71 following a prolonged battle with thyroid cancer. He and Jill had been together for over 20 years and married for 18. 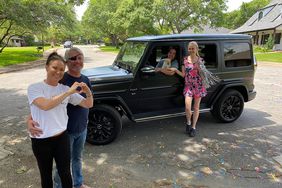 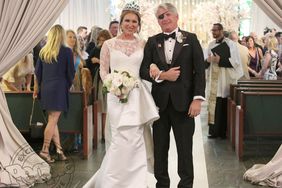 'RHOD' : LeeAnne Locken's Costars Complain About the Lack of Food at Her Lavish Wedding 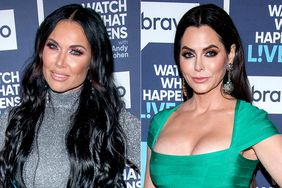 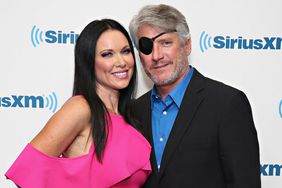 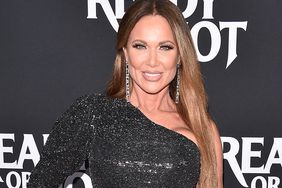 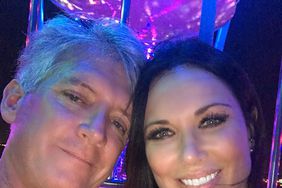