The husband of Atlanta's Phaedra Parks was sentenced for fraud charges

Though Nida originally faced up to 30 years in prison for mail, wire and bank fraud, a Georgia judge granted leniency, lessening his sentence for cooperating with a federal investigation.

“On behalf of my client Apollo, right now he feels remorse. He thought the judge was fair, and accepts his sentence, although he was hoping it would be less,” Nida’s lawyer Thomas D. Bever tells PEOPLE exclusively.

“Apollo is elated that this proceeding is past him and is no longer handing over his head. It meant everything to him that his mother and brother spoke on his behalf. He’s OK, and will get through this.”

Nida, who appears on the Bravo hit with wife Phaedra Parks, was arrested in January before pleading guilty to the charges in May.

At the time, Bever told PEOPLE, “By pleading guilty, Mr. Nida admits to his conduct in the past, and accepts full responsibility for it.”

These charges aren’t the RHOA cast member’s first brush with the law: The reality star also served time from 2004 to 2009 for auto title fraud.

Nida and Parks have two children under the age of 4, sons Dylan and Ayden. 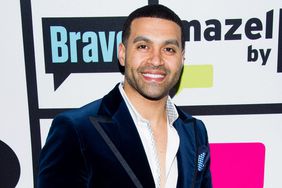 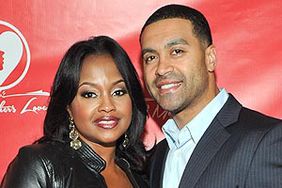 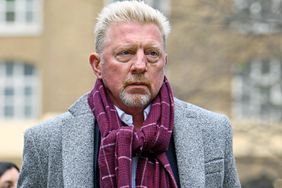