'Real Housewives' ' Alex McCord Out of a Job

Count Alex McCord as one of the millions of Americans being hit by the bad economy.

The Real Housewives of New York City star, known for going on extravagant shopping trips with her husband Simon Van Kempen, was just laid off from her visual merchandising job at Victoria’s Secret.

“Now I’m more a Real Housewife than I ever have been before!” McCord tells PEOPLE. “The whole time this show’s been on have said ‘Define this term housewife,’ ‘Are you a real housewife?’ And I always said, ‘Well, I own a house and I am a wife! But now I’m a real housewife.”

The layoff was not related to McCord’s being on the Bravo reality show. The loss of her full-time job was one of 90 positions cut at the company’s New York headquarters — part of a 10-percent reduction in the brand’s workforce.

McCord had been at the job for two years. She started after a period of freelancing when her sons, Francois and Johan — with Van Kempen — were young. “I had a great time, and even up until the last week I was there, I was gaining new skills,” she says. “My job was my green zone — when I was not Alex from Real Housewives but Alex who’s in beauty.”

What’s next? “The challenge will be to find something meaningful to do, where I am the real Alex McCord and not just a Real Housewife,” she says. Of course, that will depend a lot on employers, and whether they look at her resum and skills as a graphic artist, “or if they’ll expect me to come into the interview wearing a leopard-print dress, looking for connections,” she says with a laugh.

Personal Finances The McCord-VanKempens have a plan to manage the financial storm. “Alex has got until the end of April when her severance package runs out to replace her income,” VanKempen tells PEOPLE, “otherwise we’ll have to start cutting back on discretionary income.”

Since VanKempen still has his job as a hotel manager, McCord says the family shouldn’t have trouble paying their monthly bills. But her salary was the one that tended to pay for their infamous shopping sprees, not to mention the cost of their full-time nanny.

“If we need to make cutbacks, that’s easy: don’t go shopping!” McCord notes. As for their annual trips to St. Barth’s, “That’s still happening. But if it comes to needing to make cutbacks, I would rather not shop than have to add to the unemployment by laying off our nanny. And that has nothing to do with not wanting to take care of our children … She has a family as well, and that would be terrible for her.”

But won’t they miss the shopping? She reveals: “Those shopping sprees that you see on the show? That’s only once or twice a year. We don’t have time to shop like that. We do killer kamikaze shopping sprees for like two hours and then don’t shop for six months.” — Mark DagostinoAstrid Stawiarz/Getty 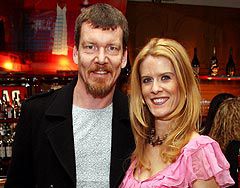 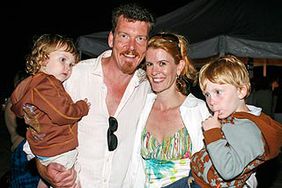 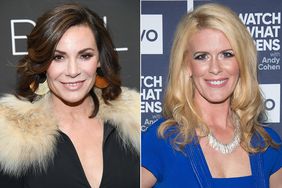 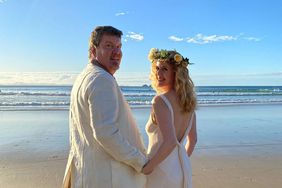 RHONY's Alex McCord and Simon van Kempen Celebrate 20 Years of Marriage: 'I Love You So Much' 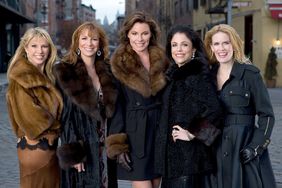 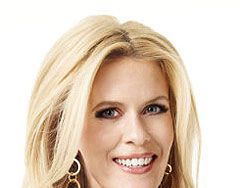 Alex McCord on Parenting and Party-Crashing of 'Housewives of Miami' 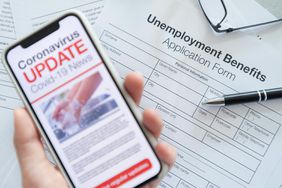 'Real Housewives of N.Y.C.' Down for the Countess

Alex McCord's 'Housewives of Miami' Blog: Pigs ... and a Wedding 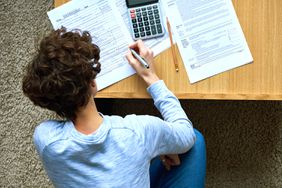 It's Pandemic Tax Season: What You Need to Know Before Filing with the IRS and Your State