"People are like, 'Okay, the other leads of color we've had, haven't picked a Black person. So are you going to do that?' " former Bachelorette Rachel Lindsay said

Rachel Lindsay is sticking up for Matt James.

While speaking with Andy Cohen on his Radio Andy Sirius XM show on Wednesday, the former Bachelorette opened up about the "criticism" that James — the franchise's first Black Bachelor — has faced and the unfair "pressure" that is being placed on him to choose a Black woman as his final pick.

Lindsay, 35, who was the first Black Bachelorette, explained to Cohen that people "don't understand unless you're in the seat, the pressure that is on you from America."

"But then also as being Black, Black America's looking at you and they're trying to decide, they're telling you who they think you should pick, or you know, what they want to see from you. And you're just trying to find love at the end of the day," said the Extra correspondent.

On Jan. 4, James, 29, made his debut as the Bachelor. During the premiere episode, the real estate broker admitted to longtime host Chris Harrison that he struggled with "pressure that I put on myself" being the first Black Bachelor.

Since the discussion aired, Lindsay shared that "Matt has gotten a lot of criticism for expressing" his feelings.

"He had a conversation with Chris Harrison on the show, for expressing how he feels about the situation. And I told Matt this as well, like, 'Before you come onto the show, you just have to understand that people are going to be critical of your decision no matter what, but you're making a decision for you that sets, you know, like puts you, you're determining your future and you have to live this life. So you have to be comfortable with who it is that you're going to choose,' " she said, adding that she advised him to "cancel out all the outside noise."

She also admitted that James' time as the franchise's leading man "is even harder" after following two Bachelorettes who didn't choose a Black contestant as their final pick.

"I think for Matt it's even harder because there've been three leads of color, you know, that are Black and very recent. I went, I didn't pick someone who was Black," said Lindsay, who is married to her season's final suitor, Bryan Abasolo.

"Then we had Tayshia, who's Black and Latina. She didn't pick someone Black," Lindsay said about Tayshia Adams, who is engaged to Zac Clark.

"Now we have Matt James. And I feel like the pressure is on him. People are like, 'Okay, the other leads of color we've had, haven't picked a Black person. So are you going to do that?' " said Lindsay. "And people are already writing his future for him saying he's not because of what I did and what Tayshia did. And I don't think that that's fair. I think he has it even harder than we do."

Although audiences will have to wait and see who James decides to give his final rose to, he recently shared that on his Bachelor journey, he tried to make "time to get to know everybody."

Bachelor Matt James Sets the Record Straight on Dating Black Women: 'I've Dated Across the Board'

Speaking with Tamron Hall on Wednesday's Tamron Hall, he discussed the ongoing "pressure" he faces.

"I'm not gonna lie and say there's no pressure because, listen, I'm a Black man and I'm well aware of the place that race plays in our society. And I'm on The Bachelor to get to know a whole host of people. And I'm making time to get to know everybody," he told Hall.

He also went on to share that what he's "looking for isn't specific to a certain race."

Said James, "There's qualities that I've found endearing, and a whole host of people that I've been with in the past, whether that's Black women, Middle Eastern women, Asian women, white women, and I just hope people are as open to that idea as I am." 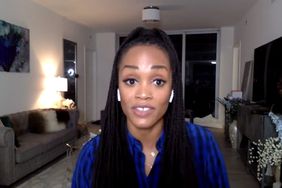 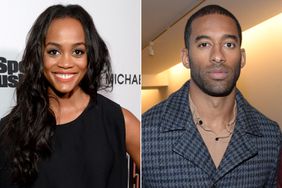 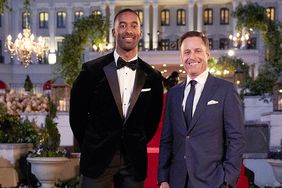 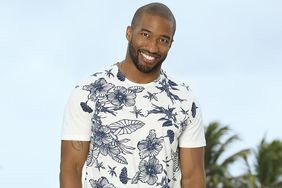 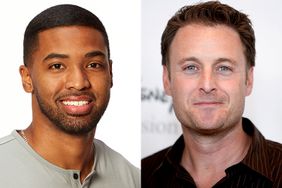 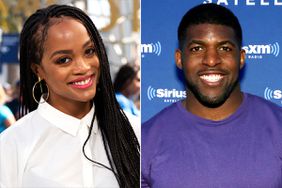 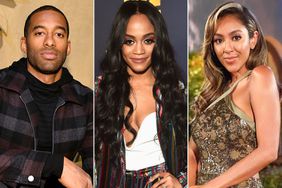 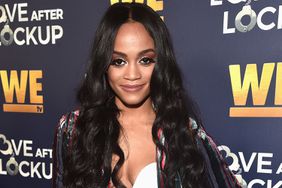 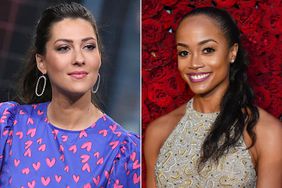