The video platform, which stands for “quick bites,” unveiled a sneak peek at several pieces in its upcoming 2020 lineup Friday night at the 2020 Sundance Film Festival.

Hours after the mobile-only platform announced Chance the Rapper would host a revival of Punk’d on Quibi, the platform gave attendees a look at one six-minute episode in the upcoming series involving a prank on the rapper’s good friend Megan Thee Stallion.

Chance, 26, couldn’t hold back his glee as he explained he had concocted a plan to make Stallion, 24, believe her beloved French bulldog, 4oe, had run off during a dog walking session. Knowing Stallion would go after her pet, Chance planned to surprise her with an (automated) gorilla and scare her.

Ahead of the prank, the rapper recruited her friend EJ, a man named Ali who would act as a driver for Stallion and a man named Huck to act as the “innocent bystander,” Chance said. “The only thing standing between Meg and her precious dog is my gorilla. Meg, you’re about to get Punk’d.”

Chance’s idea goes according to plan when Stallion finds herself trapped inside of her car with Ali as the gorilla paced around the vehicle and pounded on its side.

Leaving the control room from where he’d been able to see everything, Chance walks out holding 4oe and shocks Stallion when she turns around and sees him.

While Punk’d may continue its standing tradition of hilarious jokes and pranks, Quibi has also added a series in which a mentalist, Lior Suchard, teams up with celebrities for mind challenges in his series Gone Mental with Lior Suchard.

One of Suchard’s guests includes former New England Patriots tight end Rob Gronkowski. In a hilarious moment, Suchard asks Gronkowski to lift him, which the athlete easily does. A moment later, Suchard asks him to do it again and inexplicably Gronkowski struggles to lift Suchard, confounding the former NFL player.

In another challenge, Suchard asks Gronkowski to run through one of two doors without letting the mentalist know which one he’s chosen to run through.

In an attempt to read Gronkowski’s mind, Suchard picked a door he believed the athlete would pick and as the sports star ran through a door, he narrowly missed the one Suchard was standing behind.

Testing the method again, Gronkowski again chose the same door and avoided picking the one Suchard was standing behind, Attempting a third time, Gronkowski ran through the door he hadn’t chosen before — and missed Suchard, who had stood behind the door Gronkowski has picked twice previously.

Quibi is a video platform focused on producing quality content for millennials and telling stories in bite-sized chapters of 10 minutes or less. The slate is plentiful, with content that runs across genres, boasting shows from Hollywood’s top stars, including Jennifer Lopez, Kevin Hart and Chrissy Teigen.

Among the anticipated series is Andy Cohen‘s The Andy Cohen Diaries, an animated series chronicling iconic and untold moments from his life. Zac Efron will go off the grid in Killing Zac Efron, which follows the heartthrob and his brother in the jungle of a remote island as they attempt to survive without food, water and technology for several days.

Comedian Chris Rock will narrate Wild Kingdom, a series of short documentaries produced by National Geographic on the platform. Each episode is set to be four to five minutes long, according to Fortune. Meanwhile, Justin Timberlake will host a show where he asks singers about the songs inspired them to become musicians. Timberlake, 38, and the featured singers would then sing a duet of that song.

PEOPLE’s Sexiest Man Alive Idris Elba is set to star alongside Ken Block on a stunt-driving series, while Stephen Spielberg will work on a horror series that viewers can only watch at night, Vanity Fair reported. Lopez, 50, will also hit the phone screen with her own show titled Thanks a Million — Lopez and nine others will choose an influential person from their early lives and give them $100,000 each, as long as that person passes down $50,000 to a similar person and that person hands off $25,000 and so on, according to The Hollywood Reporter.

Earlier on Friday, the platform’s founder and chairman Jeffrey Katzenberg described it as “a daily consumption habit.” (Meg Whitman, who previously served as president and CEO of Hewlett Packard Enterprise, is Quibi’s CEO.)

“We will publish every day,” he said, adding that a single day for Quibi includes “31 original pieces of content” — everything from storytelling, documentaries and reality shows to news programs centered on the interests of the user.

Katzenberg, who was the co-founder and CEO of DreamWorks Animation, told the audience that 10-minute videos will be the “maximum length of anything” on Quibi.

“We’ve all found, interestingly now that we’ve been making content for a year, we’ve found that the sweet spot is about six or seven minutes,” he said. “That’s the magic moment.”

Additionally, Katzenberg added Quibi is “most targeted” at 25-to-35-year-old users, calling the content “young-facing and adult.”

Quibi has already garnered $1 billion in investments, including an additional $400 million, as reported earlier this month by the Los Angeles Times. Once released, users can pay $4.99 to access the platform with advertising or $7.99 without it.

Quibi launches April 6 with 175 original shows available on the platform in its first year. 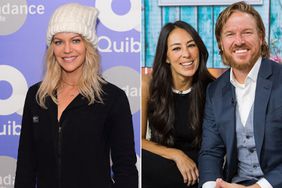 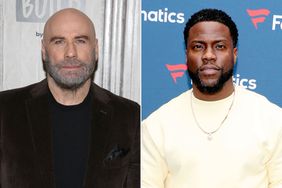 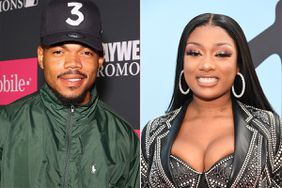 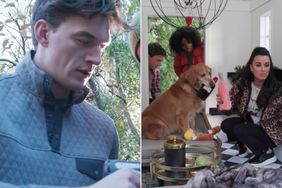 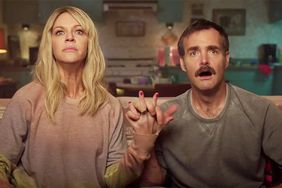 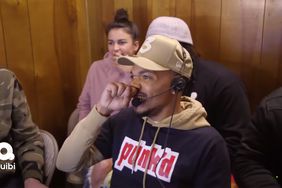 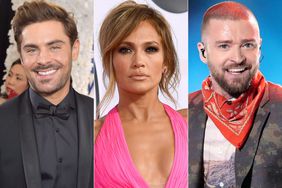